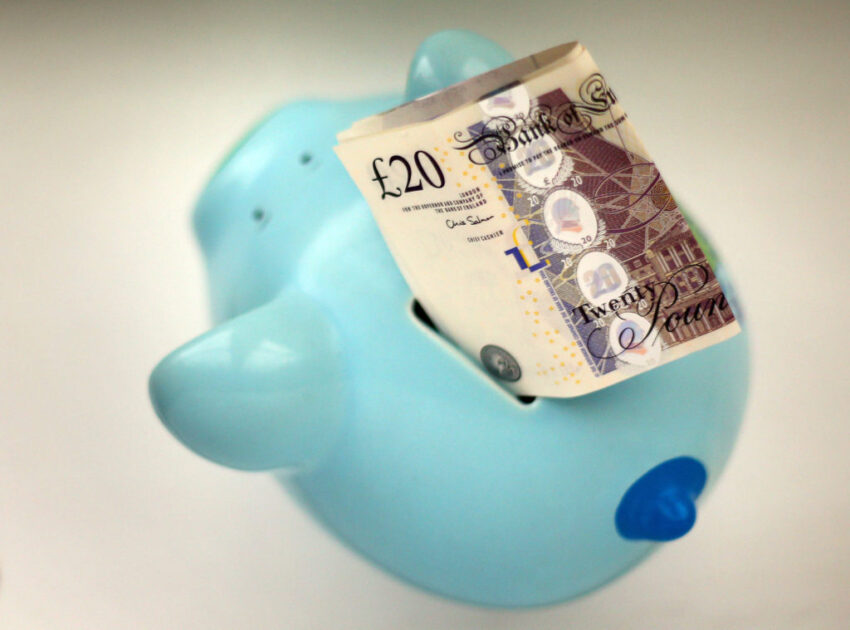 The number of families with children affected by child benefit becoming less generous has surged by over a third in the six years since the policy was first introduced, according to a think-tank.

The Institute for Fiscal Studies (IFS) said the “frozen” nature of the system means more families with children are set to lose at least some of their entitlement to child benefit.

It is six years since child benefit was first withdrawn from families with someone whose annual income is above £50,000 a year – a cash threshold which has remained frozen.

This means that as more people’s wages go up over time, more families pass the threshold.

In January 2013, child benefit, currently worth £1,079 per year for the first child and £714 for each subsequent one, stopped being a universal payment to families with children.

Since then families in which the highest-income parent in the household has an annual income of over £50,000 a year have been entitled to payments of a diminished size, depending on exactly how much they are earning.

The IFS said that in its first full financial year of operation (2013–14), 13% of families with children, or around a million, lost at least some child benefit as a result of the policy, with around 700,000 losing all of it.

In 2019–20, it estimates that the share of families with children who are affected will be 18%, or 1.4 million, of whom a million will have lost all of their entitlement.

It said: “In other words, the number of families with children who are affected will have risen by about 36%, or 370,000, in just six years.”

If the threshold were price-indexed instead of having remained frozen, the threshold in 2019-20 would then be £55,000, the IFS said.

It predicts that by 2022 more than one in five families with children could be set to lose at least some of their child benefit – up from one in eight when the policy was introduced.

The withdrawal of child benefit could affect 21% or 1.6 million families with children in 2022–23, it said.

The IFS pointed out that while tax thresholds have increased, the £50,000 child benefit withdrawal point has remained frozen – potentially indicating that in the years to come, significant numbers of families who do not have a higher rate taxpayer could end up losing some entitlement to child benefit.

The think-tank said: “This is one of a growing list of examples of a part of the tax and benefit system being frozen, which never makes sense as an indefinite – and hence potentially permanent – policy”.