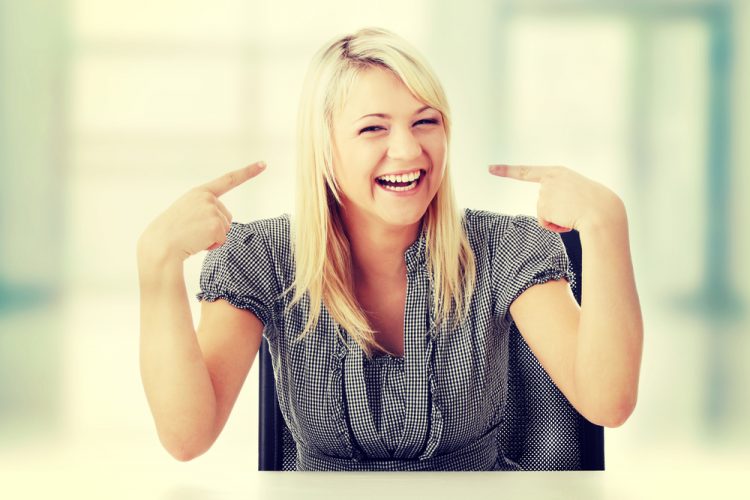 Older male workers employed by microbusinesses within marketing, communications or advertising are happier at work than any other age group, according to new research.

The surveyed employees from different age groups, genders and industries, we asked to score how happy they are in their current roles out of 10.

Interestingly, workers in one of the oldest age brackets – aged 55 and over – were happier than any other age group, scoring 6.91. Meanwhile, men rated their happiness at work higher than women.

The data revealed that the marketing, communications and advertising industry currently boasts the happiest employees – with staff in this sector rating their happiness as a glowing 8.13 out of 10.

Interestingly, workers within the smallest of UK companies – micro businesses, employing less than four members of staff – reported being happier than those at companies of any other size.

While the average UK employee rates their morale at work as 6.81 out of 10, just 13 per cent scored fewer than 5 out 10 and in fact, almost 1 in 4 rated their happiness as 8 out of 10 – suggesting, on the whole the British workforce is pretty positive about work.

Unsurprisingly, respondents felt it was the remuneration they receive for the work they do – such as salary and wages – that plays the most important role in their happiness.

But softer factors such as the relationships workers have with their colleagues and the nature of the work that they do followed in second and third place.

Alan Smith, UK Managing Director at One4all Rewards, said: “It is interesting to see how happiness levels vary between the different demographics. For example, those aged 55 and over are happier than any other age group – but interestingly they are also amongst the most likely to believe that the nature of the work they do plays the most key role in their morale at work – putting more emphasis on this than salary, bonuses, annual leave or anything more tangible.

“This is a factor for other age groups, but its only those aged 45 and over who prioritise this above salary. Clearly, the UK workforce recognises that money is not everything – but one size definitely doesn’t fit all. In order to maintain or significantly improve morale, it is important for employers to take note of what drives the different kinds of individuals in their workforce.”

Flexible working – such as the ability to work from home or leave early – and the relationships they have with management completed the top five aspects that have the biggest impact on UK employees’ happiness at work.