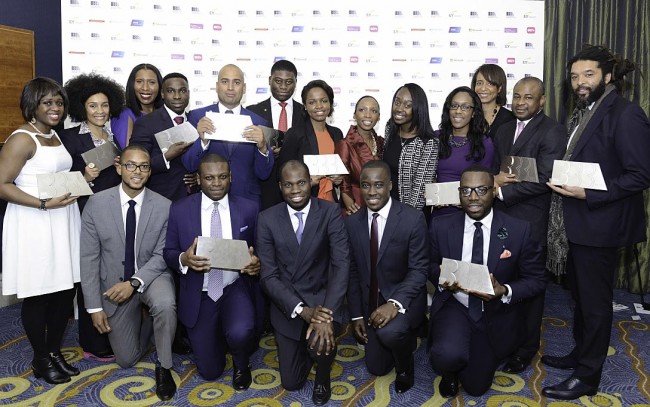 The Equality Group has commissioned a nationally representative study that delves into UK ethnic minority citizens, their career aspirations, and the inequalities that still challenge the nation’s BAME community in the world of work.

The research,  launched amidst industry data that shows only 84 of the 1,048 directors in the FTSE100, originate from an ethnic minority.

Contextualised by the fact that there are more directors called Dave or Steve within these 100 companies than there are women or ethnic minorities, this timely research unveils a damning insight and ever-present reality impeding almost 8 million ethnic minority Brits attempting to succeed in the UK’s professional arena.

Lack of ethnic minority representation within business and the repercussions

Half of ethnic minority respondents noted that they had no professional role models of their ethnic profile within the UK’s professional landscape.

This is extremely topical yet unsurprising given that the FTSE has just noted a drop in the number of ethnic minority Directors in the UKs largest 100 companies to only 84 out of 1,048.

Hephzi Pemberton, founder of Equality Group comments:  This report makes it clear that ethnic minority students have strong support structures available to them throughout their educational careers. However, there seems to be a significant deficit upon entering the world of work.

This research indicates that young ethnic minority students have significant levels of professional aspiration, supported by an educational infrastructure, that should, in theory, enable them to excel within their chosen professional careers.

This is however far from the reality when assessing the UK’s BAME representation at senior management, board and director level. It is a shocking reality that in 2018, the workplace does not nurture and support BAME talent in a manner that reflects the undeniable aspirations prominent in this community.

As a society of business leaders, decision-makers, professionals and commentators, we have an obligation to ensure that intention is met with action to ensure the UK’s workforce – in its entirety – has access to a democratised career ladder that promotes inclusion for all at every level.