The Government says that the proposals – including extending its pledge to lead the way on tackling payment by paying its own suppliers within 10 days – are designed to preserve small firms’ cash flow by improving access to finance. The FPB is calling on banks to commit to preserving and improving credit lines for small firms.

He said local authorities could also help by paying small businesses for their services earlier.

Meanwhile, the chancellor, Alistair Darling, has said the government will help the economy by "re-prioritising" its spending to create jobs.

The Treasury’s Yvette Cooper has also urged lenders to be more lenient on people who default on mortgages.

First it was petrol, then food, now beer. Breweries have decided to hike their prices for the second time this year, bringing to the market, for the first time, the £4 pint.

Research carried out within the small to medium sized enterprise market and found that the most common factor that makes small business owners consider their business to have “made it” is when they have made over £250k-£500k profit cleared and in their business bank account.

The research from KashFlow.co.uk found that the Top 5 business milestones that small business owners considered that they had to reach before considering their business to have made it were as follows; 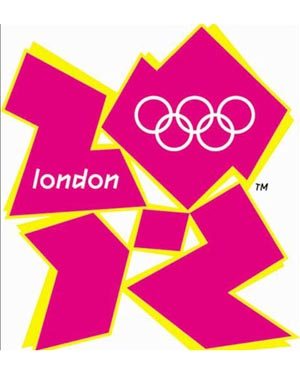 A recent survey from The Chartered Institute of Marketing, conducted by Ipsos MORI, has found that marketers are woefully ill-informed about the legality of Olympic-related marketing activities. 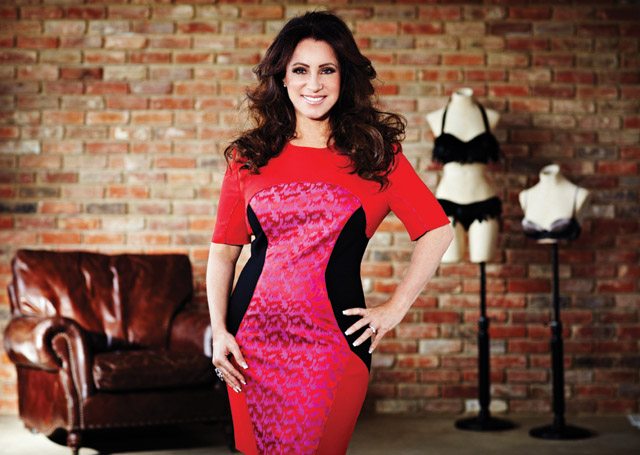 Jacqueline Gold, Chief Executive of Ann Summers and Knickerbox, has been nominated for the first VQ Hero Awards – due to be presented to winners at the Royal Opera House on VQ Day & the first national celebration of vocational qualifications on 23rd July 2008.

UK entrepreneurs are increasingly relying on older workers to plug skills shortages in their businesses, according to figures released today by entrepreneur think tank, the Tenon Forum.

Nearly 40% of small business owners blame the Chancellor of the Exchequer for the increasing burden of red tape in the UK. A recent poll commissioned by online accounting software firm KashFlow has revealed the constraints and worries that increasing amounts of red tape has had on small businesses around the UK.

In the first ever Red Tape and Bureaucracy Awards the Chancellor of the Exchequer is today revealed to be the person that the majority of small business owners and accountants blame for increasing red tape in the UK.

Matthew Riley finished his first apprenticeship at the age of 18 and now 34 he’s doing it all again – his teacher, one of the most astute businessmen in the country, Sir Philip Green.

After winning one of the biggest prizes in business – the title of Bank of Scotland Corporate Entrepreneur of Year – the CEO of business communications provider daisy has now started to reap the rewards of his money-can’t-buy prize.

Prime Minister Gordon Brown is in discussions with TV producers to star in his own reality show, reports say.

MP Hazel Blears was photographed carrying an email print-out detailing a show with the working title Junior PM to a Cabinet meeting on Tuesday.

The email from producer Margaret McCabe pitched the show, which would feature aspiring politicians as contestants, as being targeted for the "Apprentice meets Maria/Strictly Come Dancing audience".

The capital’s new Mayor set up a “forensic audit group” of leading business people and public figures that he said would end mismanagement and deliver better value for money for taxpayers.

The panel will be led by former Sunday Telegraph Editor Patience Wheatcroft who is currently a Non Executive Director of Barclays PLC and Shaftesbury PLC.

The group will look into claims of financial mismanagement and lack of control at the London Development Agency and the Greater London Authority.

SMEs responsible for 110 million tonnes of carbon emissions each year

Small to Medium Sized Enterprises (SMEs) generate approximately 110 million tonnes of carbon emissions each year, according to new calculations published today by AXA. In an effort to help small businesses reduce their environmental impact AXA, one of the UK’s leading insurers of SMEs, today launched a carbon footprint calculator available free at axa4business.co.uk/climate. Created specifically for SMEs it provides a self-assessment tool to enable them to assess and reduce their environmental impact.

Research by a leading social entrepreneur networking website has revealed that nearly 40% of small business owners and social entrepreneurs have experienced cash flow problems in the last few months as a result of the worsening economic situation. 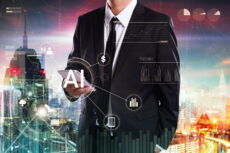 How AI technology could help us prepare for a future pandemic

The COVID-19 pandemic is having a devastating impact on the world as we know it.

Britons watched TV for 40% of waking hours during Covid lockdown 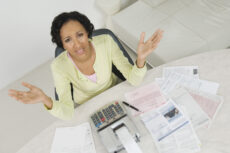 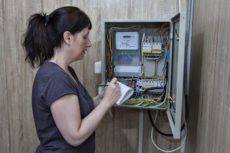