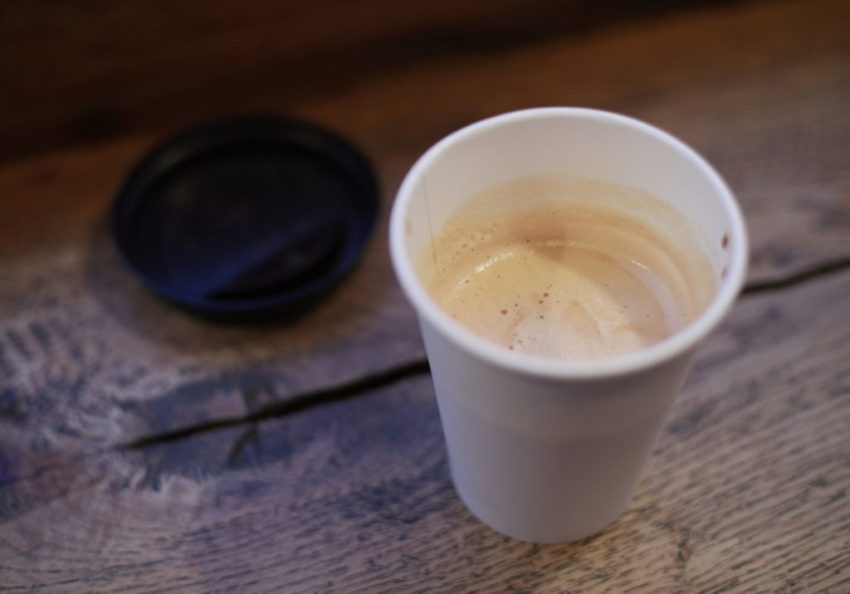 People spend nearly £4.50 on average grabbing their morning coffees, croissants, teas and other snacks – and the peak time for the breakfast run is 8.54am – analysis by a major payments processor has found.

Worldpay made the findings by analysing card transactions it processed in coffee shops and cafes across major UK towns and cities between December 2017 and September 2018.

It found the busiest time for people buying their morning brew is 8.54am – leaving some commuters with just minutes to spare before they start their working day at 9am.

The average amount spent during such trips is £4.44.

Those dashing to work are cutting the length of time spent when they get to the front of the queue by making tap-and-go payments.

Some 85% of the transactions being made by card were contactless, according to Worldpay’s analysis.

Worldpay also found that the average amounts spent vary from £11.09 in Harrogate to £2.24 in Wakefield.

Peak times for people rushing to grab their food and drink were found to range from 6.36am in Luton, a popular area with commuters into London, to 9.58am in Wigan.

The analysis also found people in London spend less than the UK average on their morning treats and visit cafes slightly later typically – choosing to visit their coffee shops at 9am and spending an average of £4.14.

Steve Newton, executive vice president at Worldpay, said the research suggests people “are very much creatures of habit, particularly when it comes to their morning routine”.

Here are the top five places where people spend the most on the breakfast run, according to analysis of payments processed by Worldpay, with the average spend:

Here are the top five places where people spend the least on the breakfast run, according to analysis of payments processed by Worldpay, with the average spend: