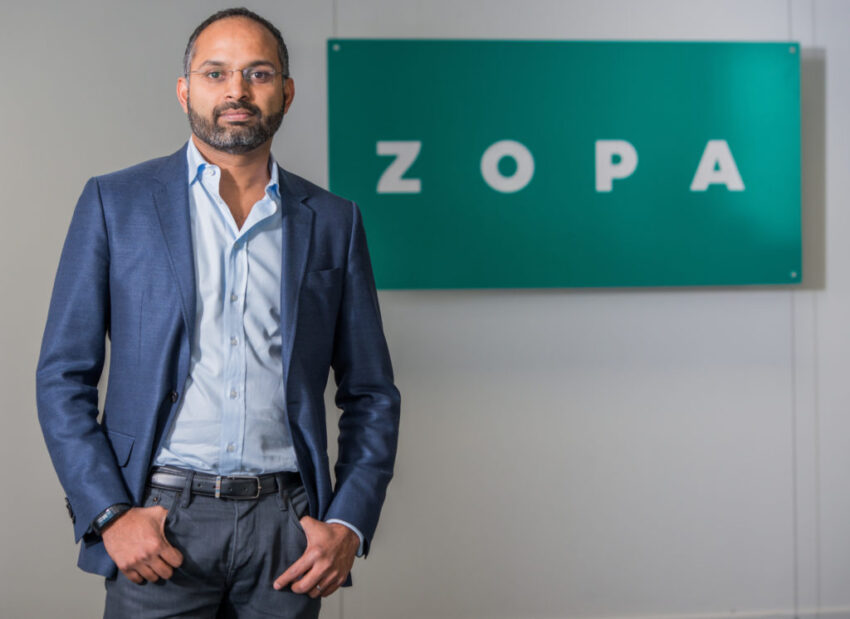 Peer-to-peer lender Zopa has received a banking licence from the City watchdog as it aims to compete with high street stalwarts.

Chief executive Jaidev Janardana said the banking licence was the starting point for Zopa to become a “major force in retail banking”.

Zopa, which was created 13 years ago, said that it has been awarded a banking licence with restrictions from the Financial Conduct Authority and it will be granted a full licence once it meets certain conditions set by the regulator.

The company will create a new bank and will start to roll out new products next year, including a fixed-term savings product, its own credit card and a money management app.

Mr Janardana said: “When we pioneered the peer-to-peer lending model globally in 2005, we did so by listening to customers and creating a better product for them.

“We will bring the same focus to our banking products – drawing on tech innovation, our values of fairness and transparency, and better customer service to help even more people to feel good about money.”

The company joins other banks challenging traditional high street lenders for a share of the retail banking market, such as mobile-only firms Monzo, Starling and Atom.

Zopa applied for the banking licence in 2016 and recently raised £44 million to fund its expansion plans.

Zopa has approved nearly £4 billion in personal loans as a peer-to-peer lender and has 500,000 loan and investment customers. It operates from offices in London and Barcelona, employing 450 people.