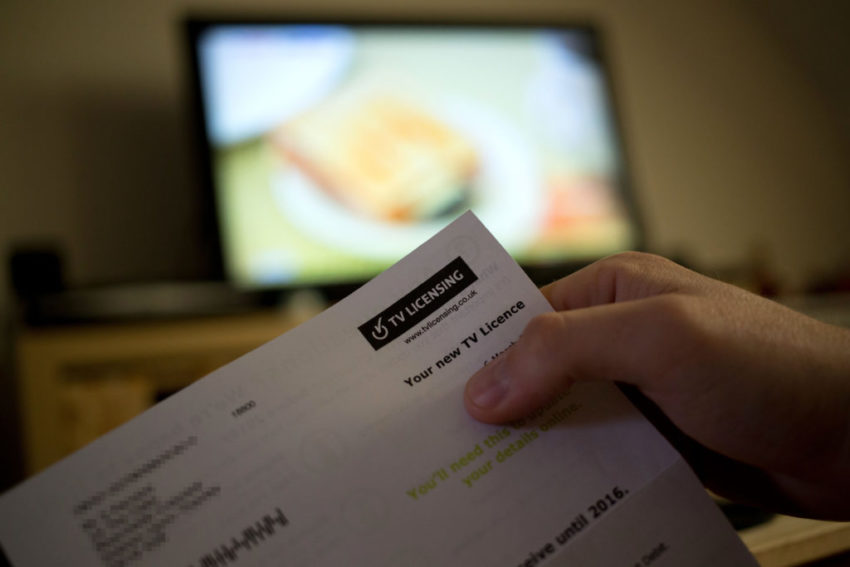 As many as 50,000 UK pensioners could be pushed below the poverty line if the free TV licence was to be scrapped for over-75s, Age UK claims.

The charity said it wants the Government to take back responsibility for funding free TV licences.

The BBC has previously launched a consultation period to decide how licence fees for over-75s should be paid for, with various potential options suggested.

Currently, households with people over 75 are entitled to a free TV licence.

Age UK said its estimates suggest that around 50,000 UK pensioners could be pushed below the poverty line if the free licence fee was to be scrapped.

It said the free licence has been a highly valued, universal entitlement for the over-75s, helping millions sustain their quality of life into late old age.

The charity said that an additional bill of £150.50 – the current cost of an annual TV licence – “will undoubtedly cause great worry and distress to hundreds of thousands of vulnerable pensioners who are already struggling to get by, potentially forcing them to cut back on other essentials such as heating and food in order to remain informed, entertained, stimulated and connected to the world beyond their doorstep”.

It has launched a petition on the issue and so far there have been more than 30,000 signatures.

Caroline Abrahams, charity director at Age UK, said: “Scrapping the free TV licence would be a real blow for many older people who already have many other challenges to contend with.

“Millions of older people, particularly those who are lonely or housebound with disabilities, rely on their TV as their trusted companion and window on the world, and it would be cruel indeed to undermine this in any way.”

She continued: “Unfortunately the threat of pensioner poverty has not been vanquished in this country.

“In fact official statistics make it clear that, after big advances at the start of this century, progress has more recently juddered to a halt and gone into reverse.

“At Age UK we are deeply concerned that scrapping free TV licences will simply accentuate this trend, pushing up to 50,000 more pensioners the wrong side of the poverty line.”

Age UK said it had based its calculations on the Family Resources Survey.

“This is a really important issue. We’re conscious that pensioner poverty is still an issue for some older people.

“We have set out a range of options in our consultation – each has merits and consequences, with implications for the future of the BBC and for everyone, including older people.

“We need to hear everyone’s views to help the BBC make the best and fairest decision.”