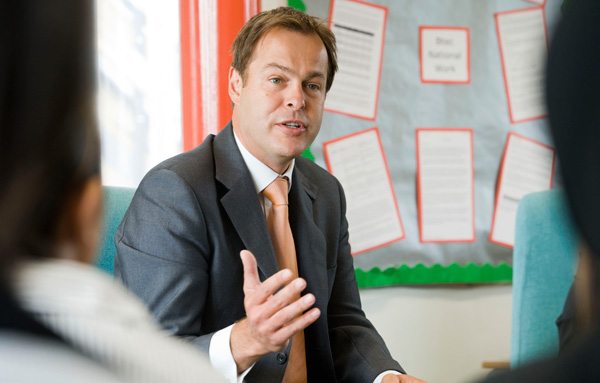 The star of Dragons’ Den is launching a new campaign to foster a start-up culture in young people from an early age, by rolling out his ‘Tycoon in Schools’ competition into primary schools across the UK for the first time.

“As the UK embarks on an uncertain post-EU economic path we need to equip the next generation – from as young an age as possible – with the confidence, business acumen and practical skills they need to thrive. Our children will play a critical role in defining Britain’s future prosperity. I want to inspire children to ‘dream big’ and believe in their creative potential. We must do this across the country now by putting enterprise at the heart of the UK’s education system.”

“Primary school children are naturally more creative and free-thinking than most adults. They are refreshingly honest, fearless and see things without boundaries. However, these entrepreneurial instincts are often tempered as they grow up and society conditions and constrains their thinking.”

Tycoon in Schools is a free national enterprise competition spearheaded by Peter Jones CBE, which aims to encourage the UK’s budding entrepreneurs by giving them experience of running a business whilst at school or college. The competition – first launched in 2012 – will be rolled out in primary schools across the UK, for children aged 5-12.