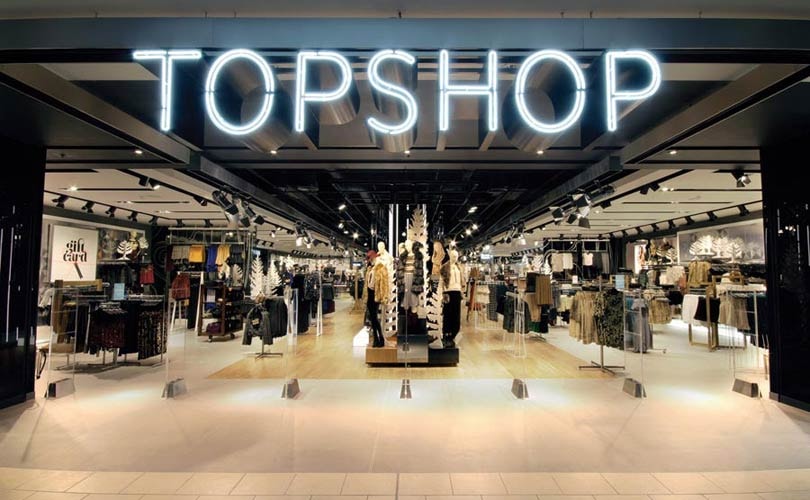 Sir Philip Green’s Arcadia Group, the owner of Topshop, Topman and Dorothy Perkins, is closing a fresh wave of stores after a tough Christmas trading period.

The company, which also owns Evans, Burton, Miss Selfridge and Wallis, has quietly confirmed the closure of at least 12 sites in the last few weeks, including one of its high-profile stores at Westfield Stratford in east London.

Several of the stores house more than one of Arcadia’s brands but the majority include a Topshop. Dorothy Perkins, Burton and Miss Selfridge shops are also set to close in the initiative.

The landlords of several of the new closures – in Wolverhampton, Newbury, Blackburn, Bolton, Aylesbury and Worthing – agreed to 70% rent cuts as part of a rescue restructure finalised last year. That restructuring, which was agreed when Arcadia was on the brink of collapse, led to the closure of at least 23 stores. Two of the new closures – Stratford and Ipswich – had their rents cut by up to 40%.

Three other stores now closing – in Carmarthen, Horsham and Blackpool – did not have their rents reduced but it is understood their leases have come to an end.

A further 25 stores are likely to shut down as, at the time of its restructuring in June last year, Arcadia said it planned to put the property arms of Evans and Miss Selfridge into administration. That is yet to happen.

Since Christmas, Arcadia has also been forced to close 26 outlets inside Debenhams, which this Sunday will shut the last seven of 22 department stores marked for closure as part of its own rescue plan.

Arcadia is thought to be considering a second group restructuring after tough trading in the run-up to Christmas. Sales for the group fell 14% in the 12 weeks to 15 December, according to data from the high street analysts Kantar. While this figure partly reflects store closures, industry insiders said Arcadia’s brands had endured a difficult end to the year, with underlying sales down.

Signs of distress were clear when it emerged that the Topshop and Topman boss Paul Price had resigned last month after just over two years at the business. Prior to Topshop, Price was with Burberry for a decade.

The Arcadia stores were caught up in a spate of heavy discounting at the end of last year as fashion retailers battled to attract shoppers more interested in spending on electronic gadgets, Netflix subscriptions and trips to restaurants and bars.

In the week before Christmas, Topshop and Miss Selfridge increased their discounts to as much as 60%, as they also faced increasing competition from cheaper rivals such as H&M and Primark as well as online specialists including Asos and Boohoo.

Arcadia had said that difficulties in refinancing the loan could mean it would have to raise new funds to survive.

The four-year agreement with Apollo should provide a firmer footing for Green’s retail empire, but the specialist lender is likely to have demanded a high rate of interest, making life tougher for the high street business.