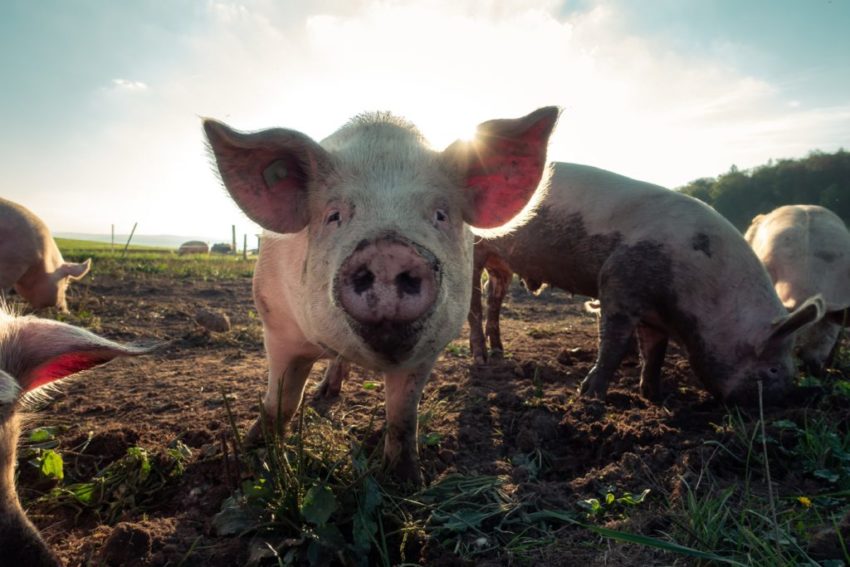 Porky Whites, the family-owned brand, which has been serving its special-recipe bangers since 1935 has been given a new sizzle with £750,000 in funding from Independent Growth Finance (IGF).

The partners came together after a combination of external factors pushing up production prices and a pricing gap in one of its retail contracts left Porky Whites facing administration. The management team hurried to find a way to fund a buyout and keep the family’s legacy alive.

The company’s accountants, Menzies, introduced Porky Whites to IGF, a leading independent asset-based lender. Porky Whites turned to IGF when another funding provider reneged on its terms. IGF turned the deal around fast, delivering a fully credit-backed facility within a week.

Porky Whites is a family run business that started life in 1935 as a wholesale butchery in Ewell, Surrey. The company founders, successful pig farmer brothers Harry and Jim White, expanded into sausage manufacturing as appetite for their produce grew into queues out of the store and down the street. Now, Jim’s son Graham and his daughter Fran steer the helm from the company’s Woking head office In Surrey.

Having moved into manufacturing, the popular butchers caught a lucky break 13 years ago when they were introduced to the first UK supermarket heavyweight that started stocking its sausages. Fast forward to 2019, and Porky Whites are a well-recognised brand that can be found in selected stores of all the major supermarkets across the UK.

Porky Whites also provides sausages to catering firms, ready-meal makers, and even airlines for inflight meals. Around 60% of the company’s business comes from the retail sector, and the remaining 40% from wholesale.

In July 2019, the company was blindsided when rallying pork prices, in an industry battling with the global African Swine Fever epidemic, created a pricing gap in one of its retail contracts. The customer tried to capitalise on the gap by doubling orders. Forced to pull the contract Porky Whites was left facing liquidation with a loss of profit claim of around £300,000 that it couldn’t pay, and the potential loss of the hard-won, treasured family brand and business.

With the concentration limit breached, Porky Whites’ bank of 12 years was unable to provide funding or a rescue package in the form of a pre-pack administration deal; and the business went into administration on 5 November.

Don’t tell porkies: Transparency is essential in a funding provider

Desperate to keep the family business alive, the Porky Whites management team hunted for another source of finance to buy back the company trade and assets. They were fortunate to have accountants Menzies on their side, who put them in touch with IGF.

IGF is a leading, independent asset-based lender. With first-hand experience of building a successful business in challenging times, and an entrepreneurial culture at its core, the team at IGF has been helping other aspiring UK SMEs to grow since 1997 through its range of flexible, tailored funding solutions.

Initially, Porky Whites decided to go with another alternative finance provider. But the deal they promised was not the one it delivered. In fact, it was completely different to what had been agreed: £250,000 less, which totally undershot what the company needed. With time ebbing away, Porky Whites turned to IGF, which stood by its original offer and turned the £750,000 deal around within a week.

IGF’s funding facility puts us in a stronger operating position

With the funding facility available, and a new current account at the ready, Porky Whites was able to go on. It bought back the company assets and rebranded as Porky Whites Limited on 6 November.

“Funding from IGF gives us the flexibility to pay pro forma; allowing us to continue to trade. Supermarkets are notoriously slow payers. With the funding facility, we can bridge that gap and it gives us a level of comfort as we get ourselves established again. We will be in a much better position with suppliers,” said Fran Waytt, Managing Director at Porky Whites.

After a short but stressful time, the family can start to look forward again and focus on building the business and relationships with suppliers.

“We didn’t see the downfall coming. It was a terrible time. Deciding to go for the buyout was nerve-wracking, but we wanted to look after our staff and keep the business alive for the next generation. We felt so well-supported. Jeff Greenfield and the team at IGF were there for us 24/7. Being new to this type of financing, we have had a lot of questions, and IGF has been so patient, answering all of them, whenever we need,” Waytt added. 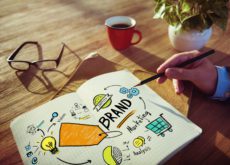 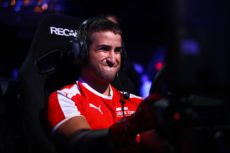