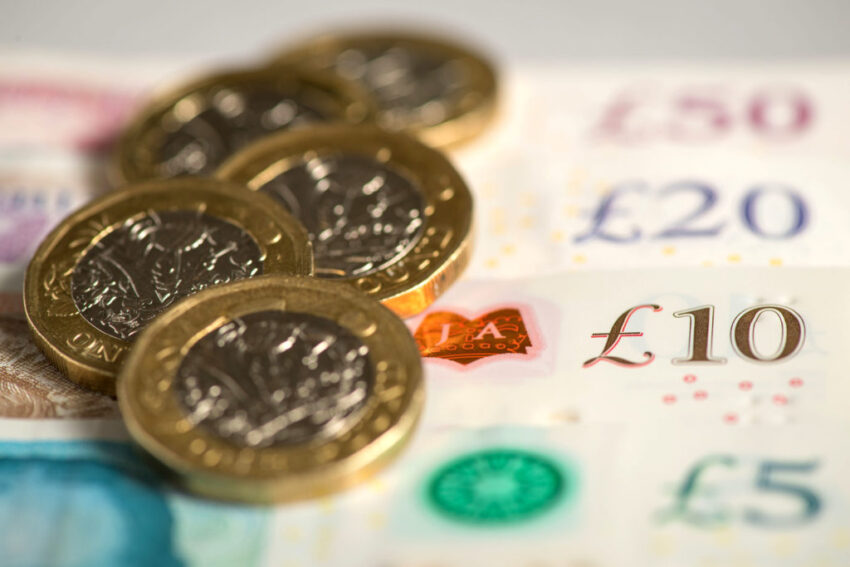 London’s premier index was pulled lower on Wednesday by the stronger pound as investors grew sanguine over a delay to Brexit.

The pound pushed through 1.30 against the US dollar towards 1.31 on growing optimism that Britain’s departure from the European Union could be delayed, according to Fiona Cincotta, senior market analyst at City Index.

“We continue to see traders interpreting any headline pointing to the UK avoiding a no deal Brexit as a buy signal for the pound. However, an extension of Article 50 is not a solution to Brexit itself.

“This means that the rally in the pound could be short term and a case of buy the rumour sell the fact”.

Ms Cincotta added that the sterling rally dragged the FTSE lower “thanks to the high proportion of multinationals for whom a stronger pound represents a less beneficial exchange rate”.

In corporate news, shares in Metro Bank collapsed after it warned that profits are set to miss expectations.

The challenger bank expects underlying pre-tax profits to come in at £50 million for 2018, a rise of 138% but below forecasts of £59 million.

Metro also flagged softening trends in the fourth quarter and said it would be stung by an adjustment in the risk weighting of commercial loans secured on property and certain specialist buy-to-let loans.

Luxury fashion brand Burberry warned it could face tens of millions of pounds in extra tariff costs if the UK crashes out of the EU without a deal.

The FTSE 100 company also brushed aside fears of a slowdown in China as it reported a rise in Christmas sales.

Profits at JD Wetherspoon are to come in lower in the first half of the year after the firm was stung by a rise in costs, taking the shine off a stellar rise in sales.

WH Smith reported a 2% fall in high street like-for-like sales in the 20 weeks to January 19 – in line with trading in the first eight weeks – but saw a 3% rise in comparable sales across its larger travel division.