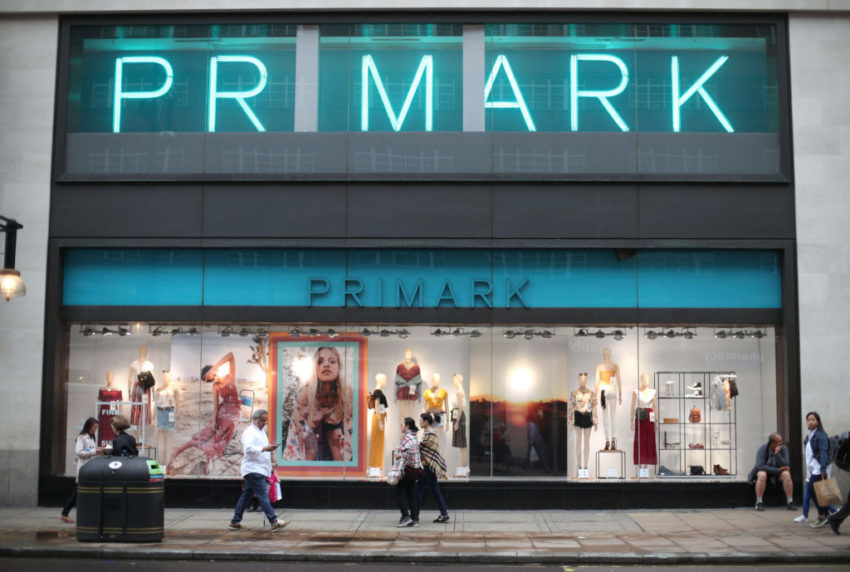 Primark has cancelled or suspended £256m of orders from suppliers in Bangladesh, according to new figures that lay bare the ripple effect of the retail coronavirus crisis.

The fast-fashion giant has about £1.6bn of stock stuck in its supply chain and its 373 stores, which it has been forced to shut amid global efforts to halt the spread of Covid-19. According to the Bangladesh Garment Manufacturers and Exporters Association (BGMEA), Primark has cancelled orders for 83 million garments worth a total of £135m and suspended orders for a further 84 million garments worth £121m.

With no online business to clear the stock and a shorter window for selling spring-summer ranges, Primark may end up cancelling many of the suspended orders.

Sir Philip Green’s Arcadia, gearing up to shut swathes of stores for good, has cancelled or suspended orders worth £7.4m from Bangladesh and extended payment terms on existing orders by 30 days to 90 days. Chief executive Ian Grabiner told suppliers last week that Arcadia would cut 30% from the price of orders in transit.

New Look’s cancellations and suspensions amount to £6.8m. Edinburgh Woollen Mill Group, which includes Peacocks and Bonmarché, has cancelled or suspended £27.1m of orders, the BGMEA said. Only about two-thirds of the country’s factories have supplied information to the BGMEA, so the true impact is likely to be much worse.

Bangladesh is being hit hardest, but suppliers elsewhere in Asia are also hurting. The coronavirus crisis has led to £2.5bn of orders from Bangladesh being cancelled or suspended by retailers worldwide with more than one million workers being fired or furloughed, according to Penn State University.

Primark, part of Associated British Foods, is part-funding the wages of workers involved in the production of orders that were due for delivery in the month after it issued cancellation notices. In Bangladesh, 522,000 workers have been hit by Primark’s actions.