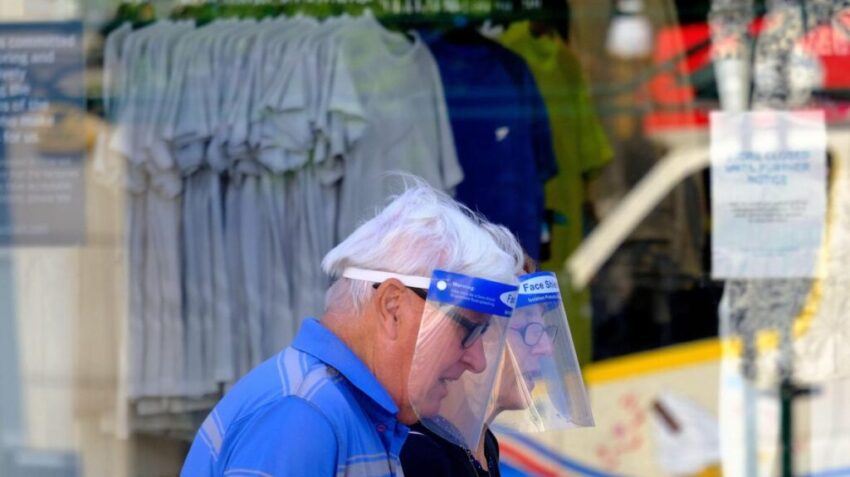 Primark is to reopen 153 stores in England when lockdown restrictions on non-essential retailers are eased on June 15.

Associated British Foods, the conglomerate that owns the fast-fashion retailer, is awaiting further guidance for Northern Ireland, Scotland and Wales but anticipates reopenings in “late June”.

The company has already reopened 112 stores in mainland Europe, which represent 34 per cent of its total selling space. This will rise to 79 per cent when the stores in England open.

“Social distancing protocols, hand sanitiser stations, Perspex screens at tills and additional cleaning of high-frequency touchpoints in the store are among the measures we are implementing,” it said.

City analysts had cautioned that sales at Primark could be hit hard by social distancing measure. Its stores have traditionally attracted large numbers of shoppers. ABF said: “Our initial view is that the implementation of social distancing could only affect sales to some extent in the higher-density stores, which represented some 10 to 20 per cent of pre-Covid-19 total Primark sales.”

The conglomerate said that Primark had £1.5 billion of stock to sell and had also made a “commitment to our suppliers for a further £400 million of stock”. This compares to a typical stock holding of £900 million.

“The excess stock on hand mainly comprises everyday continuity, non-fashion and non-seasonal, ranges and some excess spring/summer stock,” ABF, which is listed on the FTSE 100, said. It added that it remained well-positioned to fund and manage the increased working capital and would seek to avoid any markdown on the excess stock.

Primark employs about 78,000 staff worldwide, including 37,000 in Britain. It was founded in Dublin in 1969 and is one of five divisions that ABF operates. The others are grocery, ingredients, agriculture and sugar. ABF is majority-owned by Wittington Investments, the investment vehicle of the Weston family. It is one of the few remaining conglomerates on the London stock market.

To reduce costs Primark put staff on furlough, cancelled orders and entered talks with landlords. It said that it had exceeded its “previously advised estimate of a 50 per cent reduction in Primark overheads”.

Clive Black, retail analysts at Shore Capital, said that the update was better than management’s initial cautious expectations about the potential disruption of coronavirus at its interim results. “Such developments are welcome to our minds,” he said.