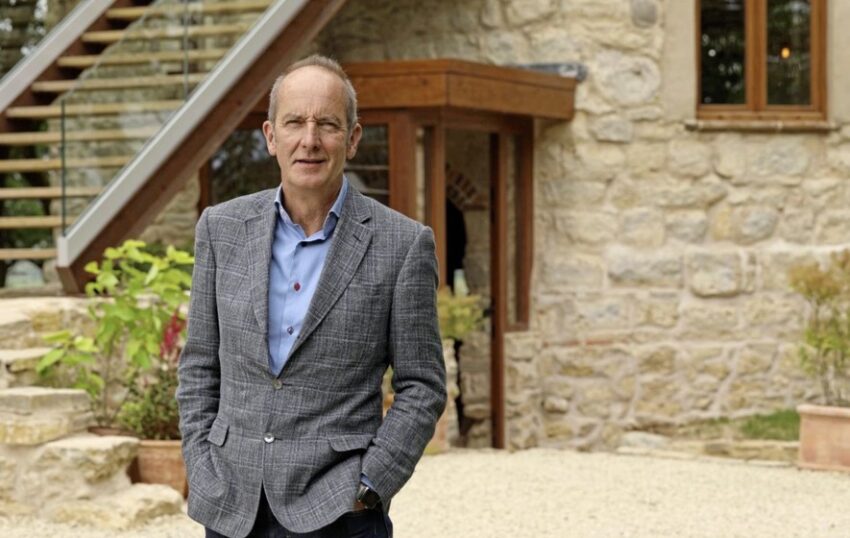 Liquidators have been appointed to two companies within the property group founded by the Grand Designs presenter Kevin McCloud.

KPMG has been appointed to oversee the liquidation of HAB Land and its subsidiary firm, HAB Land Finance.

The companies form part of Mr McCloud’s Happiness Architecture Beauty Housing business, which he set up in 2007 with a stated mission to “challenge the way identikit volume housing was built in the UK”.

Hundreds of investors were encouraged to invest in the eco-friendly development projects. They now face “considerable” losses after the liquidation of the companies.

The business raised £2.4 million in 2017, telling investors that they would receive 8 per cent a year over five years. In August the company, which has completed developments in Kings Worthy, Hampshire, and Cumnor Hill, west of Oxford, said that it had not made the expected returns. HAB’s financing subsidiary told investors that they would receive between 3p and 26p for every £1 invested. It also wanted to restructure the bonds so that there were no returns until at least 2024.

KPMG, which has been appointed as liquidator, said yesterday that the bondholders had rejected the proposals. At a creditors’ meeting on Tuesday a vote was passed to place the company into liquidation. James Bennett at KPMG, who is acting as joint liquidator, said: “This has resulted in a considerable loss to mini-bond holders.”

Mr McCloud, 60, resigned as a director of HAB Land and HAB Land Finance in February 2018. HAB Housing, of which Mr McCloud remains a director, is not affected by the liquidation proceedings. Simon Bullock, a director of HAB Land, said: “It is with regret that we have come to this decision. With only 22 per cent of the mini-bond holders voting for the resolution and having exhausted all other options we were left with no alternative.”