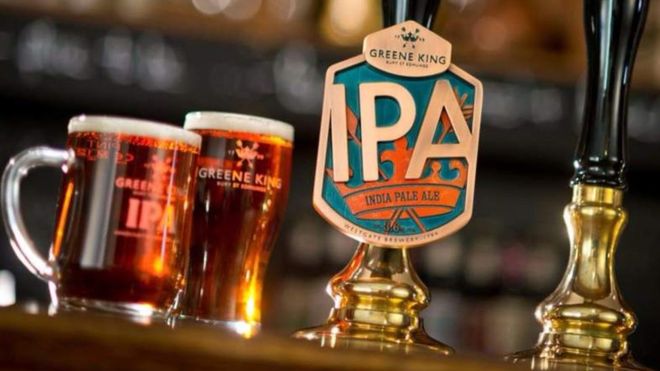 Pub giant and brewer Greene King has agreed to be bought by Hong Kong operator CKA, the latest deal in a wave of consolidation in the sector.

And last month, pub group Stonegate Pub, which owns the Slug and Lettuce chain, announced it was buying rival Ei Group – once known as Enterprise Inns – for £1.3bn.

“They understand the strengths of our business and we welcome their commitment to working with the existing management team, evolving the strategy and investing in the business to ensure its continued long-term growth,” he added.

Greene King’s directors said the terms of the deal were “fair and reasonable” and that they would unanimously recommend it to shareholders who will get the final vote on the tie-up.

Shares in Greene King surged more than 50% after the deal was announced.