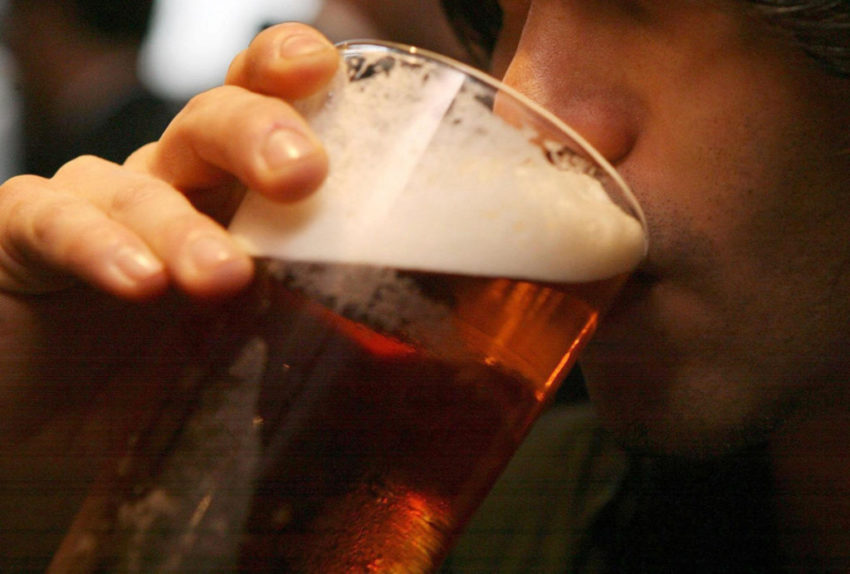 England’s players were not the only ones to feel deflated after the Rugby World Cup.

A disappointing tournament was part of a cocktail of negatives that left the City Pub Group nursing a nasty hangover yesterday.

Shares of the Aim-quoted group fell 20p, or 9.2 per cent, to 197½p after a warning that full-year earnings would be “slightly below market expectations” owing to a series of one-off factors at the end of the year.

It said that the Rugby World Cup, which it showed on screens in its pubs, “did not have the impact that we expected”, while political uncertainty before the general election had held back sales until the result was known, with companies limiting Christmas party budgets.

Clive Watson, executive chairman, said that the timing of the rugby matches in the morning had not been ideal and that the tournament had “never really kicked in” with the same enthusiasm of previous ones.

Trading also was dampened by “unhelpful weather during November and December” and delays to the refurbishment of two sites — “we shot ourselves in the foot” — while last month its London pubs were hit by disruption from industrial action on South Western Railway.

To cap it all, trading over the six-week festive period was up against strong comparatives — like-for-like sales last year rose by 7 per cent — although the company said that it had still been “marginally ahead” of last year, which it insisted “endorsed the resilience of our model”.

Underlying earnings for the year to December 29 were now expected to be between £9.1 million and £9.2 million, 15 per cent ahead of the year before but below previous guidance of £9.8 million to £9.9 million. However, total turnover was up by 31 per cent to £59.8 million, with like-for-like sales up 1.7 per cent, and the board said that it was “pleased with the overall performance of the group for 2019”.

The City Pub Group was founded in 2011 by three industry veterans — Mr Watson, David Bruce and John Roberts — with the aim of building a portfolio of premium pubs in London, cathedral cities and market towns in southern England and Wales. It was floated in November 2017 at 170p a share and has expanded to 47 pubs.

Watson said that this year’s performance should benefit from a sharper focus on costs, while two underperforming pubs were being sold.

Further acquisitions have been largely put on hold while the group completes the development of three big sites in Exeter, Cambridge and Bath.