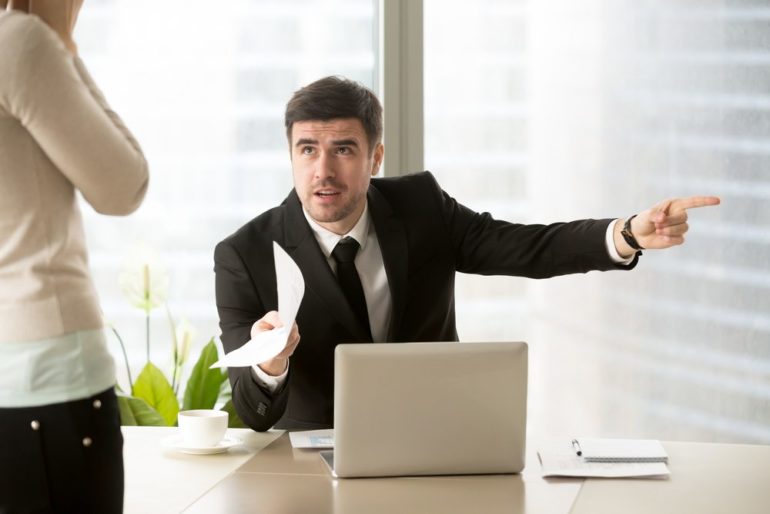 When asked about their biggest employee turn-offs, a bad attitude trumped the list, followed by poor time keeping, consistent poor quality of work and not being able to work as part of a team. In their immediate team, business leaders would be happy to see an average of four members of their staff leave.

The research was commissioned to get insight into how bad hires happen and what businesses can and should do to address poorly performing members of staff.

Such is the frustration with poorly performing staff that business leaders admit that they would pay each new recruit an extra 18 per cent if they could guarantee from the outset that they would also be a good hire, which would equate to a £5,000 signing bonus.

Business leaders believe the key issue fuelling poorly performing staff is a the nationwide skills shortage, following candidates being misleading at interviews. Other factors they also mentioned included the HR teams not checking references and rushing the recruitment process.

Business leaders also admitted that there were some interview traits that they found so annoying that it would stop them offering an otherwise qualified candidate a position at their company. Nearly three quarters said candidates being unprepared for an interview would put them off entirely, any form of rudeness would be the kiss of death for a quarter of business leaders – and for 1 per cent of business leaders all it would take is a bad handshake to turn them off altogether.

Shaun Thomson, CEO, Sandler Training UK commented: “It is important to look at the issue of bad hires and poorly performing staff as two separate issues, albeit clearly they can be linked.  A bad hire can be easily avoided – but it requires a complete recruitment overhaul where gut instincts and preconceptions are replaced with psychometric tests, which will help business leaders distinguish between the candidates that don’t just talk the talk, but can actually walk the walk.

“Poorly performing staff requires a different approach – a quarter of staff cannot all be rotten apples. You need to look at how you are performing as a leader. Money isn’t the primary motivator for staff – they need to feel positive encouragement that rewards their contribution and gives them a clear development plan. Leadership is not an innate skill, so business leaders would be wise to look at how they could firstly develop themselves and then share these learnings across their company.”