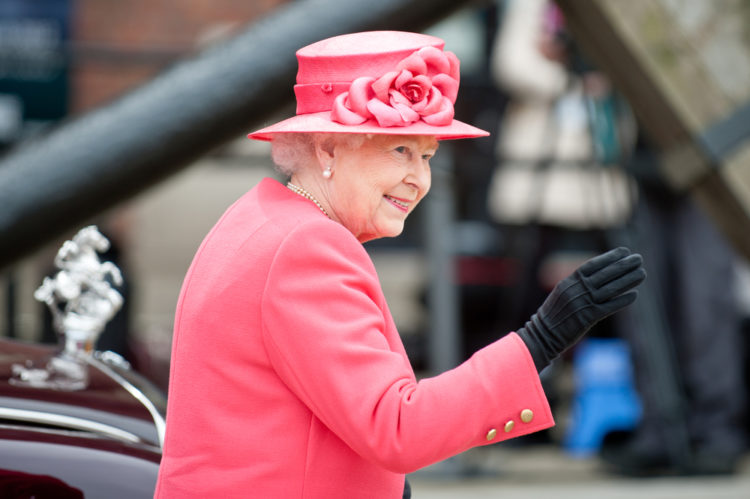 2018’s London Power 100 list has been released naming Queen Elizabeth II as the most powerful person in London, but who else made the much anticipated list?

The LondonPower100 list aims to celebrate the 100 most influential and powerful figures in London, organised by the founders of EssexPower100 this year’s list has seen heavyweights from different disciplines populate the list.

The list is governed by judges led by city lawyer Nicholas Taylor, Taylor commented “The judging team had a particularly challenging role as suggested inductees on the list included politicians, members of the Royal family, celebrities and billionaires – the process of weighing out who holds greater influence over the other was never going to be an easy one, I was pleased by the list presented to me for consideration and I am furthermore pleased to present to you the 2018 London Power 100 list.”