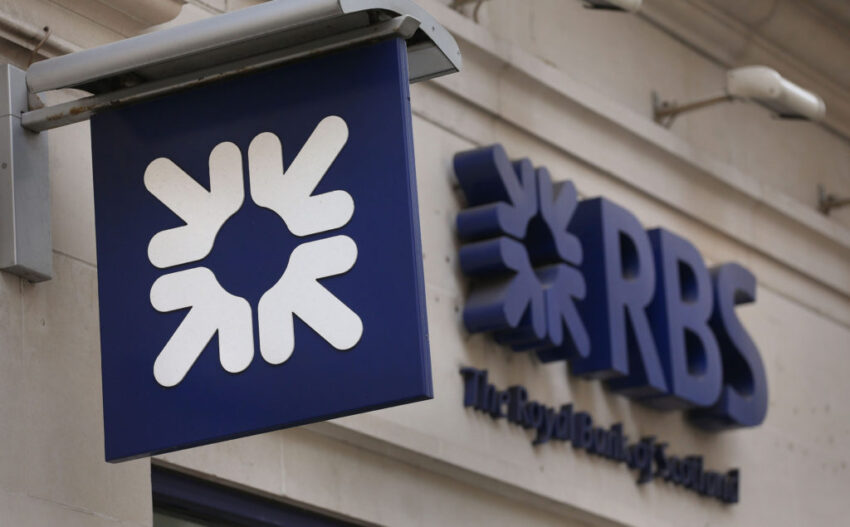 Royal Bank of Scotland has acquired a 25% stake in a millennial-focused technology start-up as it rallies against new digital challenger banks which are vying to take millions of customers away.

The state-owned lender has invested £2 million in Loot, following an initial investment of £3 million in July 2018.

Loot, which was launched in 2014, is aimed at helping young people and students manage their finances by providing customers with a pre-paid debit card and insights into their spending habits.

The app currently has more than 175,000 customers.

Other investors in Loot include Speedinvest, Global Founders Capital and Portage.

RBS made the investments on behalf of its digital-only bank Bo which is being developed by its retail banking subsidiary NatWest.

Bo is currently in private beta testing and is expected to launch later this year.

Bo chief executive Mark Bailie said: “Loot is a really exciting brand and one that we’re proud to be associated with.

“Through its innovative use of technology and intention to change the status quo, it’s quickly built a following of loyal customers, with potential for rapid future growth.”

Bo is RBS’s response to the rapidly changing banking sector with the rise of digital banking away from bricks and mortar branches.

There has been a slew of new technology-led banks that have launched in recent years such as Monzo, Starling and Revolut, which are aiming to poach millions of customers from the traditional high street lenders.

Monzo and Revolut have both reached the coveted “unicorn” status for a private company as they are worth more than one billion US dollars (£783 million) each.

RBS had been investing in technology since it posted its first annual profit since its £45.5 billion bailout a decade ago.

The bank, which is currently 62% state-owned, has already launched Mettle, its digital-only bank for small businesses, and an online corporate lender called Esme.