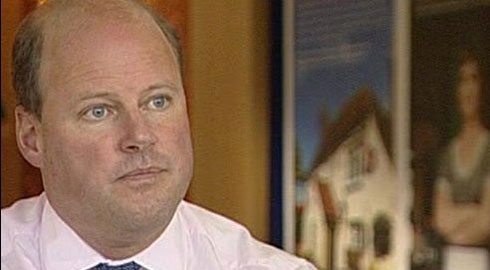 The RBS chief executive Stephen Hester revealed that the bank has provided £23.5bn in new loans in the first half of the year, the majority of which have been given to small firms.
Hester went on to say: that applications for business loans have dropped by 7pc in the past quarter and that it has provisions for £45m of business overdrafts that have not been taken up.
Alistair Darling, the former Chancellor, set RBS a target of £50bn for business lending and whilst the bank claims to have spent millions of pounds on advertising and marketing campaigns to reach businesses they have not seen the interest required to hit those targets.
The bank also claim to have set up a new lending hotline for small companies in distress, as well as reallocated 500 of its most experienced bankers to concentrate on helping small and medium-sized companies who need credit.
Business Secretary Vince Cable recently accused the banks and businesses of engaging in a “dialogue of the deaf” and warned that he is prepared to use both “sticks and carrots” to break the deadlock if required and also proposed to restrict the payment of bonuses and dividends and instead use the money to lend to small firms.
It is unclear though, unless the government is proposing to use its replacement to Business Link as a lender of last resort, how that proposal would actually work.
Over the past week, the government has fired warning shots at the banks over lending to small firms, particularly in light of the return of big profits. A range of ministers have said that small and medium sized businesses across the country are failing due to lack of capital.
Chancellor George stated that he would “not tolerate” banks “piling the pressure” on small firms by failing to lend to them. He insisted that the banks have an “economic obligation to lend.”