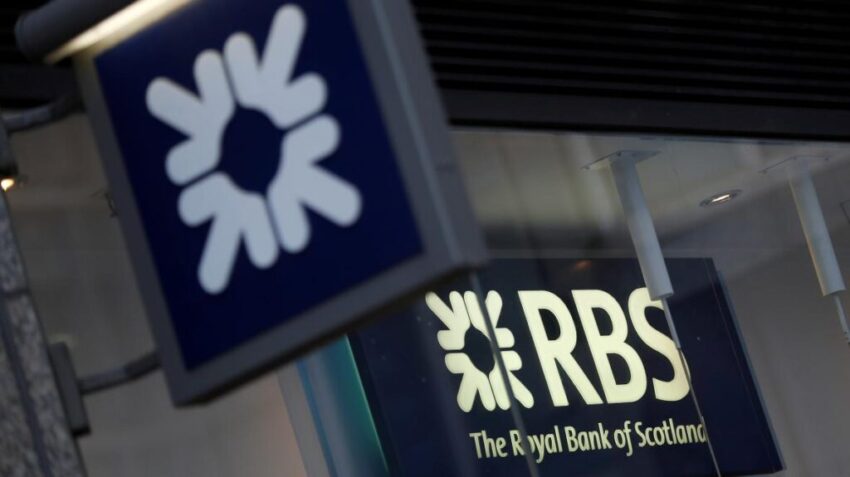 Royal Bank of Scotland, one of Britain’s biggest employers, has told more than 50,000 staff to work from home until next year.

It said in a memo to employees that the majority would continue to work remotely until 2021. It had said previously that they would be at home until at least the end of September.

The decision by the taxpayer-owned lender comes only days after Boris Johnson said that the government’s advice to work from home would be dropped next month in an attempt to reverse the damage inflicted on the economy by the pandemic. The prime minister said that employers would have “more discretion” about where staff should work.

RBS, which is led by Alison Rose, is one of the country’s biggest high street lenders and has about 63,000 employees. It is majority-owned by the government as a legacy of its £45 billion bailout at the height of the 2008 financial crisis.

Although about 10,000 of the bank’s staff have been going into its branches, call centres and offices since the start of lockdown, most have been working from home.

Other businesses across the country have taken similar steps to protect workers from the coronavirus and the shift towards remote working has hit town and city centres hard. Shops, cafés, bars and restaurants have been badly hit by the slump in customer numbers. Businesses such as Pret a Manger, the sandwich chain, are closing stores and cutting jobs as they scramble to reduce costs. Fears have been raised that closures and redundancies will cause lasting damage to high streets and the wider economy.

Mr Johnson announced on Friday that the government’s advice on home working would change from August 1. “Instead of government telling people to work from home, we’re going to give employers more discretion and ask them to make decisions about how their staff can work safely,” he said. “It is up to employers to decide whether they think the time has come for them to be more productive in a place of work for a greater portion of the week.”

RBS had been due to update its staff in September about its working arrangements, but brought forward its decision. A spokeswoman for the bank said: “The decision has been made carefully, including considering the latest guidance from the UK government on Friday and our own health and safety standards and procedures. It’s a cautious approach, but we feel the right one to take currently.”

Sir Patrick Vallance, the government’s chief scientific adviser, said the day before Mr Johnson’s announcement that there was “absolutely no reason” to change the advice.

One obstacle to companies that are considering bringing more staff back to the workplace has been concerns about using public transport.

After the prime minister’s announcement last week, the CBI, the business lobby group, had warned that “the return to offices must not risk an infection spike”.