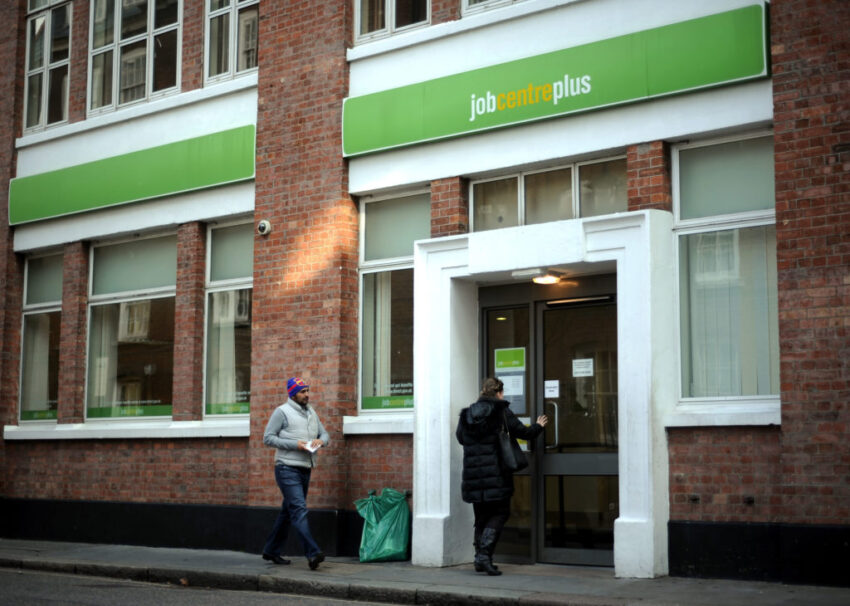 Record numbers of people are in work and job vacancies are at their joint highest level since 2001, new figures have revealed.

Average earnings increased by 3.4% in the year to November, the highest for a decade, outpacing inflation.

Employment increased by 141,000 in the three months to November to 32.5 million, the highest since records began in 1971.

Unemployment also increased, up by 8,000 to 1.37 million, although the total is 68,000 lower than a year ago, said the Office for National Statistics (ONS).

The ONS said average weekly earnings, adjusted for price inflation, increased by 1.2%, including bonuses, compared with a year earlier.

The increase in both unemployment and employment is explained by the UK’s rising population, and fewer people classed as economically inactive, which includes those on long-term sick leave, students, and people who have given up looking for a job.

The number of economically inactive people fell by 100,000 in the latest quarter to 8.6 million, a rate of 21%, the lowest on record.

ONS head of labour market David Freeman said: “The number of people working grew again, with the share of the population in work now the highest on record.

“Meanwhile, the share of the workforce looking for work and unable to find it remains at its lowest for over 40 years, helped by a record number of job vacancies.

“Wage growth continues to outpace inflation, which fell back slightly in the latest month.”

Employment Minister Alok Sharma said: “Once again, we see a new record employment rate in the UK, with more people in work than ever before.

“UK workers also got a much needed pay boost before Christmas with wages outpacing inflation for the tenth month in a row in November, growing at the fastest rate in a decade.

“There are 328,000 more people in work over the past year, almost entirely driven by full-time jobs as the Government delivers an economy that works for the British people.

“Our pro-business policies have helped boost private sector employment by 3.8 million since 2010.”