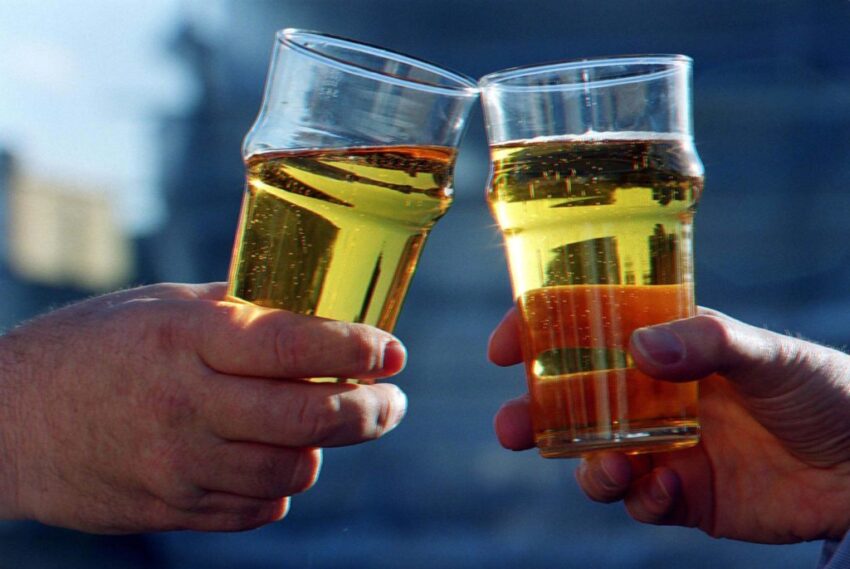 The boss of City Pub Group has said there would be a “Remain dividend” for consumers if Brexit is called off, including lower prices for food and drink.

Speaking to the Press Association, Clive Watson said he was at his “most optimistic” since the referendum, following the defeat of Prime Minister Theresa May’s deal in Parliament on Tuesday.

“I genuinely believe there’s a realistic chance that we’re going to row back to Remain,” he said.

“I think reality has set in and there is no mandate, I think, for this country to enter into a deal worse than the one we’ve got (in the EU).”

He also confirmed that if Brexit does go ahead, his company will pay the fee for its EU workers to apply for settled status. Other hospitality groups including Carluccio’s and Young’s have also pledged to cover the cost.

His comments came as the fast-growing City Pub Group recorded higher sales after opening a clutch of new sites.

The 44-strong collection of premium pubs has seen 22% revenue growth in the 52 weeks to December 30.

Like-for-like sales were up by 1.6%, with particularly strong growth over the festive period. Comparable sales jumped 7% over the six weeks to January 6.

Further growth is expected from the group in 2019 as it opens more sites and increases some prices.

Three large sites are on track to open this year in London, Reading and Cambridge. These will increase the number of rooms available for overnight stays to 100 across the whole estate.

Chief executive Clive Watson said: “If we enter a period of uncertainty caused by Brexit, there is much we can continue to achieve organically.

“Our estate is in great shape – well-invested and trading well, with considerable upside potential, including the additional benefit of the quality of our earnings increasing as we invest and grow our accommodation business which delivers an incremental income stream.”

Shares in the company, which is listed on London’s Alternative Investment Market (AIM), were trading more than 6% higher on Wednesday.

Analysts at Liberum said the company’s pipeline for new sites was “impressive”.

“Competition for new sites is waning and underlying trading is accelerating which, combined with its robust balance sheet, puts City Pubs in a strong position to prosper,” they said.