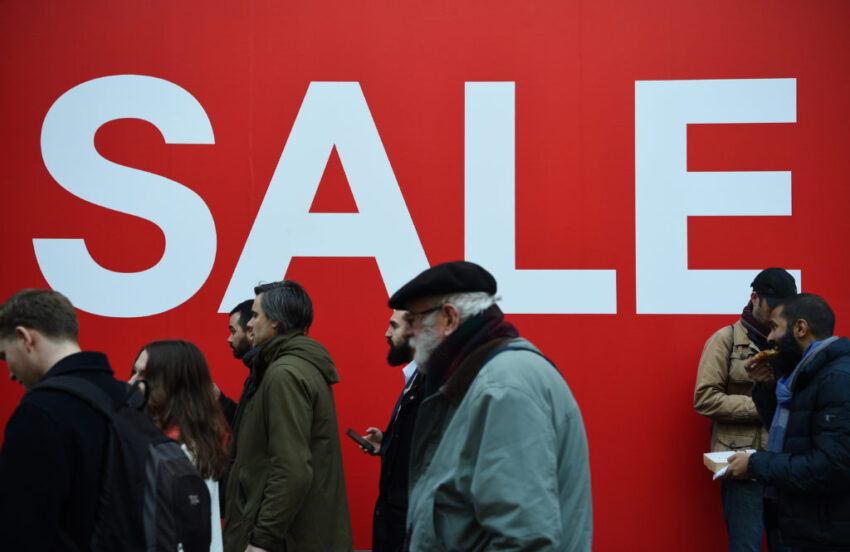 Volumes fell by 0.9% on November as all sectors except food and fuel declined compared to the previous month, according to the Office for National Statistics (ONS).

In the three months to December, the quantity bought decreased by 0.2%.

Estimates for the amount spent in December were 3.7% higher than the same period in the previous year, while the quantity bought was up 3%.

Online retailing accounted for 20% of total retailing, with weekly spending at £1.9 billion during December.

Month-on-month growth was seen across all sectors online, except household goods stores and other non-food.

Howard Archer, chief economic adviser at EY ITEM Club, said the drop in December volumes was a “disappointment” for retailers.

“This pointed to Black Friday-related promotions primarily bringing retail purchases forward to November from December rather than lifting sales overall,” he said.

“The extended squeeze on purchasing power has encouraged consumers to become more savvy in their Christmas shopping .”

Philipp Gutzwiller, head of retail at Lloyds Bank Commercial Banking, said: “After nearly two weeks of trading updates, it is no secret that many retailers experienced one of the toughest Christmases in a decade.

“While there were some winners and losers on the high street, the question now on everyone’s mind is how long before the current challenges around tightened consumer spending and broader uncertainty start to ease?

“For now, there are enough retailers who either remain creative enough to tempt shoppers to spend a little more, or resilient enough to face into the headwinds.

“Those who aren’t will be hoping for a turnaround in fortunes or, at the very least, a milder winter than last year and a few green shoots by springtime.”