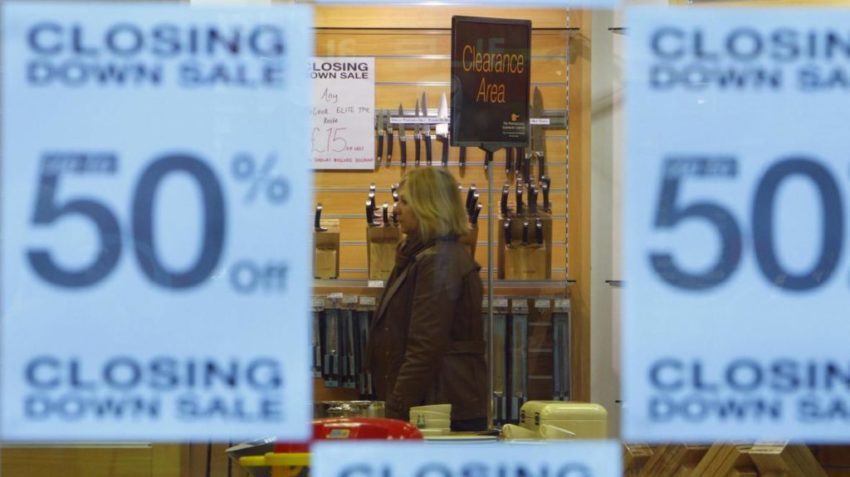 Revo, which represents hundreds of retailers, high street landlords and consultants, has written to the Treasury asking it to accelerate the “fundamantal” review of business rates promised at the Queen’s Speech in December.

It has proposed a series of reforms to the tax, which is based on “rateable values” linked with shop rents and has been blamed by retailers and landlords for the growing number of high street closures.

The business rates tax has risen from 34 per cent to 50 per cent of rateable values since 1990, making it one of the highest corporate taxes in the world. About a quarter of business rates revenues are paid by the retail sector.

Revo’s proposals include introducing a digital sales tax that would offset a reduction in business rates for bricks-and-mortar stores. It has asked the government to “immediately” remove downwards transitional phasing, a system that means rates do not decrease in line with falling rents. The system has meant that retailers in northern England, where rents have fallen most sharply in recent years, have shouldered a disproportion burden of business rates.

It also has urged ministers to “fully resource and invest” in the business rates and appeals system, including buying new technology and additional human resources for the Valuation Office Agency.

Ed Cooke, chief executive of Revo, said: “The government must deliver on its commitment to review the business rates system and act swiftly and radically. Inevitably, this should include considering a form of digital sales tax to allow for an immediate reduction in business rates, which at more than 50 per cent is one of the least competitive corporate tax rates in the world.

Last week, more than 50 retailers wrote to the Treasury asking ministers to scrap the downward phasing of rates. Shoe Zone has threatened to shut 100 stores unless rates are changed.

Revo is also calling on the government to support town centres by expanding its £3.6 billion towns fund, which includes £1 billion of funding for local authorities to reshape town centres and high streets. It also wants the government to make good its manifesto pledge to roll out gigabit broadband nationwide by 2025 and to increase the investment in digital infrastructure.