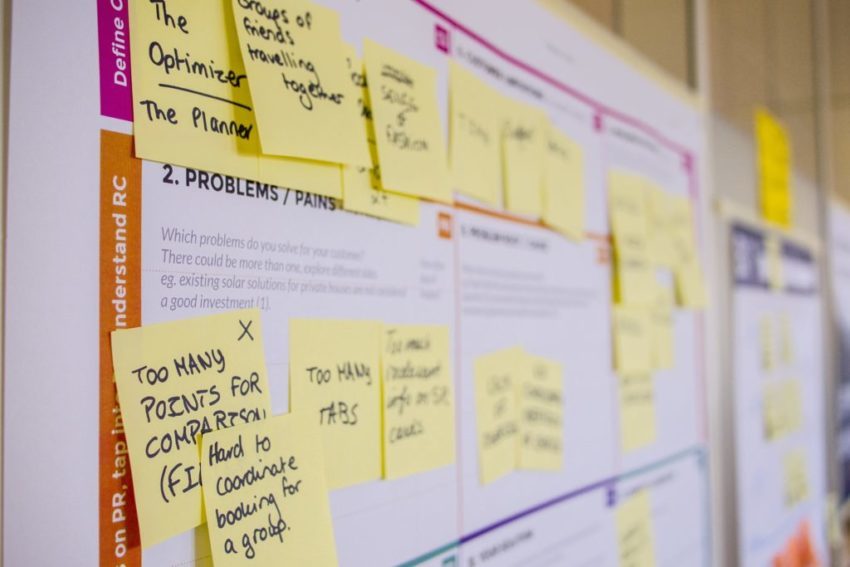 New research has revealed the mistakes new business owners most commonly make in the first few years, as well as key measures of success and the most challenging elements of starting a new venture.

When it comes to the most common mistakes new start-ups are likely to make, nearly one in four said taking on too much work was their biggest error, closely followed by a lack of marketing for the business, and overestimating sales and profit. Other common faults amongst business owners in the early days include overspending, hiring the wrong team and not keeping track of finances.

The data from The University of Law Business School also showed some generational splits, with gen Z (18-24-year olds) business owners being the most likely to overspend, while their older counterparts (55-64-year olds) admit to a lack of marketing as their biggest mistake as a new entrepreneur.

On the other side of the spectrum, the study revealed exactly what business owners consider to be signs of success.

The top five measures of success for new business owners are:

Again, there seemed to be a difference of opinion across the generations with one in four of both gen Z and millennials naming a diverse team as a key sign of success within their businesses, while only 6% of baby boomers (55-64-year olds) agree.

When asked what the most challenging part of launching a business is, more than a third say it’s the lack of another income, while for a quarter it’s learning all the regulations and rules. Similarly, 28% find the admin challenging and 27% struggle with finding funding and the long hours.

Millennial (25-34-year olds) business owners were the age group that find the long hours the most challenging element of launching a business, whereas generation Xers (35-44-year olds) admit the pressure to succeed is hard, and baby boomers (55-64-year-olds­) struggle with the lack of other income.

Despite all the challenges and mistakes though, 86% of respondents said they would do it again supporting the findings from ULaw Business School.

YouGov shows one in eight UK adults have “start my own business” on their bucket list, and live data from Start-up Britain shows 177,935 people have already taken the plunge in 2019. With these figures in mind, ULaw Business School has sourced advice from today’s entrepreneurs, based on what they wished they knew when they started out.

Founder of clothes wear brand, Zip us in, 39 year old Kate Bell, from Hampshire says: “We have made quite a few mistakes during a three year period of rapid growth and I think that these have ultimately lead to our success. In the early days, everything seemed rushed and urgent. Not taking time to slow down some of our research was certainly an error on my part. I had a vision for our marketing and couldn’t understand why it wasn’t really working. It took some time for me to realise that I wasn’t listening to our customer base.

“Taking time to really get to know who our customers were and what it was about our products that they loved, was a game changer. We now have an engaged community and our marketing strategy is very different from how I had initially envisaged it. Steaming ahead with my own vision and not stopping to take the time to engage with my audience, set the company back.”

Victoria Larder, 40, Farringdon, Co-Founder of PAVE London says: “Strategy is key, and you need to know which direction you want the business to go, but no amount of planning and research can prepare you for factors out of your control such as the economy, politics and just general human errors. Don’t expect your business to jump into success immediately, a project never develops as quickly as you want them to.”

Providing insight into why new businesses tend to fail, Peter Watson, Co-Founder and MD at Distract comments: “There are many elements that can make a business fail, but one thing which doesn’t normally get spotted until a business has become established, is whether the initial idea is actually right. If the idea is just a passion but it serves no purpose, how can you expect it to sell? Similarly, not hiring the right team can be problematic. It’s important to surround yourself with the right people – and often that means hiring people who know more than you.”

Commenting on the results, a spokesperson for The University of Law Business School, said: “It’s really helpful for aspiring business owners, or those at the beginning of their venture, to see the challenges business owners found the hardest in the first few years of their business. Equally, it’s interesting to see what they consider to be a success, and that the most popular measure of success was to be trusted by customers. This shows us that positioning yourself in front of your clientele should be at the top of a new business owner’s agenda.”

Photo by Daria Nepriakhina on Unsplash