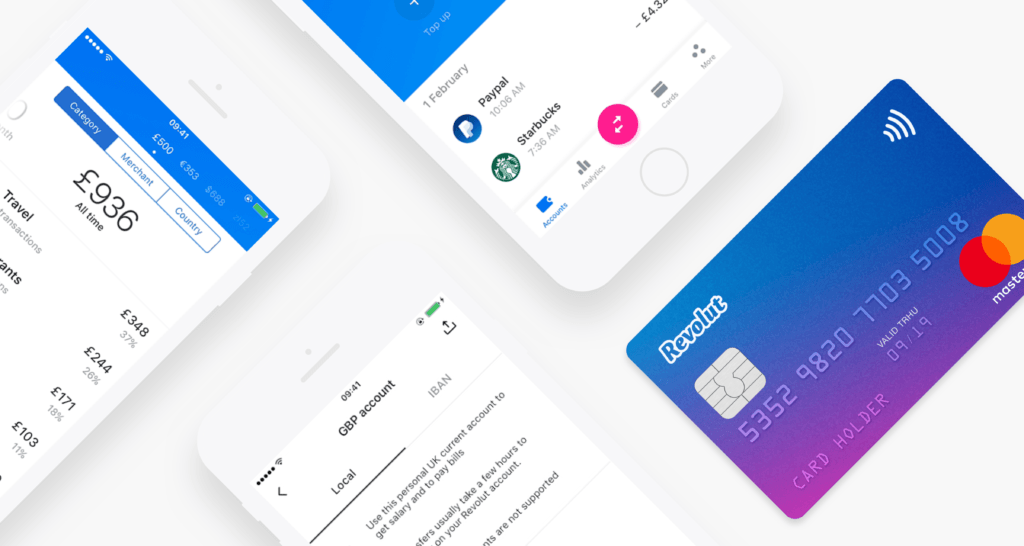 Revolut is to launch an app aimed at improving the financial literacy of children this summer, the latest move in the fintech unicorn’s expansion plans.

Customers will be allowed to add their children to their account as a secondary user. Through the Revolut Youth app children can choose their own card and start using the company’s current account and money management platform.

The app will be for children over seven years old with another version for teenagers around 16 years old.

Parents will retain control over their children’s account, manage pocket money and view their transactions.

Revolut said: “We believe that taking control over your finances is a lifetime of work, and starting to learn about financial literacy and how to manage your money is vital from a young age

“The long-term goal is focused on allowing children to earn the trust to have more financial freedom. This means promoting financial literacy”.

The company plans for the app to meet the United Nations’s development standards for financial literacy.

Revolut has grown rapidly since it launched four years ago, allowing customers to transfer money abroad with the real exchange rate, and has since expanded its offering into business accounts.

The company is hoping to nab a slice of Royal Bank of Scotland’s capability and innovation fund aimed at boosting competition in the banking sector. The fund is part of RBS’s alternative remedies package that is part of conditions attached to its £45 billion Government bailout a decade ago.

The company opens between 8,000 and 10,000 current accounts a day and processes more than four billion dollars a month.