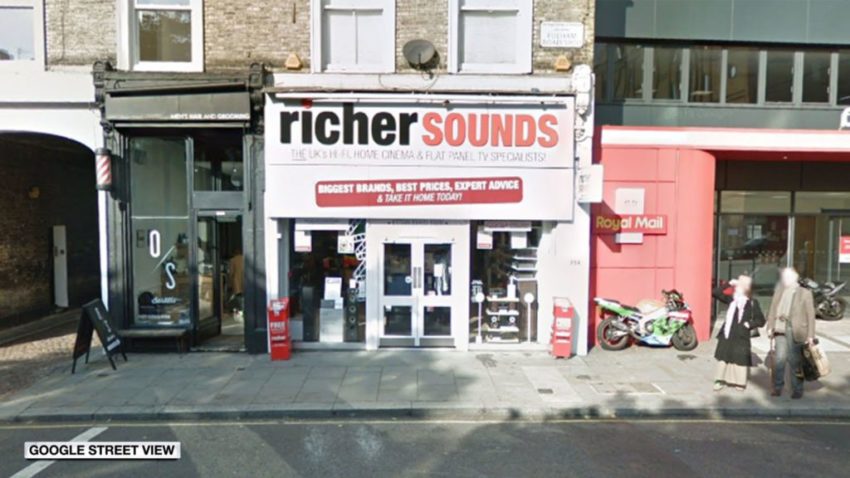 The owner of Richer Sounds has relinquished control of the business to his staff, creating a John Lewis-style ownership structure and windfall for the employees.

Julian Richer, who founded the hi-fi-to-TV retailer in 1978, said he had brought forward plans in his will to create an employee ownership trust now he was handing over day-to-day control to a management team and staff advisory council.

Individual awards would depend on length of service, with £1,000 for every year.

Richer Sounds said 39 people had been with the chain for more than 20 years.

Mr Richer opened his first store in London five years after he began selling sound systems to fellow pupils at school and the business had grown to 53 sites across the UK.

He has long placed an emphasis on the company’s philosophy of happy staff equals happy customers.

It was among the first to commit to the Living Wage Foundation’s level for a national living wage.

Mr Richer said: “I have always planned to leave my company in trust on my death for the benefit of the colleagues in the business.

“Having hit the ripe old age of 60 in March, I felt the time was right, rather than leaving it until I’m not around, to ensure that the transition goes smoothly and I can be part of it.”

“They have a real stake in the success of the business and can take pride in knowing that they are shareholders, building for the future.”