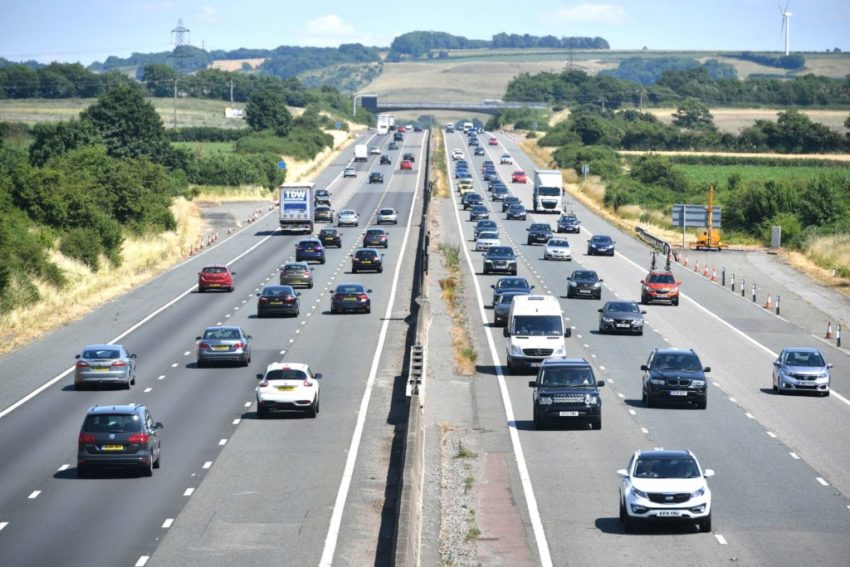 Speed limiting technology looks set to become mandatory for all vehicles sold in Europe from 2022, after new rules were provisionally agreed by the EU.

Campaigners welcomed the move, saying it would save thousands of lives, with the EU aiming ultimately to cut road deaths to zero by 2050.

The road safety charity Brake called it a “landmark day” and urged the UK to adopt the regulation after Brexit.

But the AA said “a little speed” helps with overtaking or joining motorways.

EU Commissioner Elzbieta Bienkowska said: “Every year, 25,000 people lose their lives on our roads. The vast majority of these accidents are caused by human error.

“With the new advanced safety features that will become mandatory, we can have the same kind of impact as when safety belts were first introduced.”

UK statistics show more than 1,700 people are killed on UK roads every year, while Brake says speed is a contributory factor in about a quarter of all fatal crashes.

“These measures will provide the biggest leap forward for road safety this century.”

Other approved safety features for European cars, vans, trucks and buses include technology which provides a warning of driver drowsiness and distraction, such as when using a smartphone while driving, and a data recorder in case of an accident.

The new measures also include improvements to the direct vision of bus and truck drivers and the removal of blind spots.

But it said it could be several months before the European Parliament and Council formally approve them.

AA president Edmund King said there was no doubt that new in-car technology could save lives, adding there was “a good case” for autonomous emergency braking to be fitted in all cars.

“When it comes to intelligent speed adaptation, the case is not so clear,” he said.

“The best speed limiter is the driver’s right foot… The right speed is often below the speed limit, for example outside a school with children about, but with ISA there may be a temptation to go at the top speed allowed.”

Mr King added: “Dodgem cars are all fitted with speed limiters but they still seem to crash.”