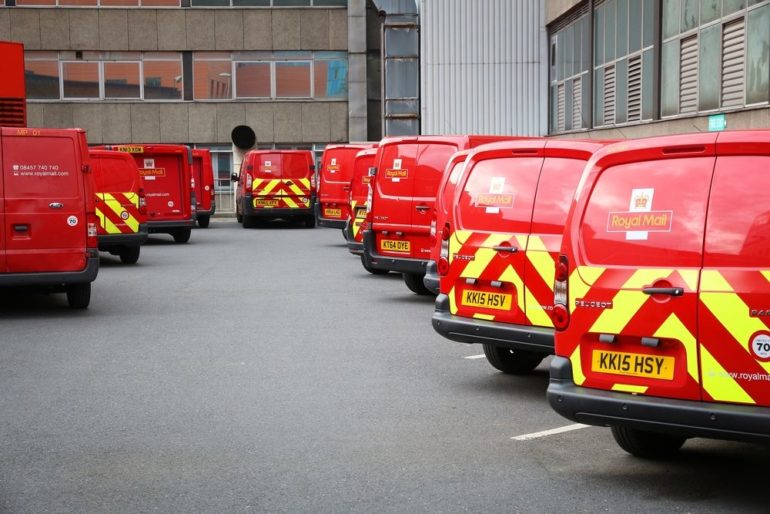 More than 100,000 Royal Mail staff are to be balloted for possible strike action in a dispute over job security and terms and conditions of employment.

Members of the Communication Workers Union will vote in late September, with the result due on 8 October.

The CWU says an agreement reached with management last year to raise pay and reform pensions is not being honoured.

Royal Mail said it was disappointed the union had chosen to ballot members “while discussions are ongoing”.

The union said: “In setting this timetable we clearly believe that the business, in spite of their own media campaign, are not working within the spirit and intent of our national agreements and are following their own agenda.”

It said this would have “long-term detrimental effects on our members’ terms and conditions of employment, job security and the future of Royal Mail Group as a whole”.

Strikes at the privatised postal service were averted last year after Royal Mail agreed to raise pay, reform pensions and reduce weekly working hours from 39 to 35 by 2022, subject to productivity improvements.

However, the CWU has claimed that the deal is “under threat” under recently appointed chief executive Rico Black.

Royal Mail has said it is abiding by the agreement and has awarded two pay rises since last year.

‘May not be resolved’

It also said it had cut the working week by an hour – although discussions with the CWU about further cuts had stalled.

It comes as workers and management prepare for external mediation in a separate dispute about new policies designed to improve parcel handling.

Earlier in August, the union warned that this row “may not be resolved by negotiation alone”.

If workers vote to strike it could lead to tens of thousands of staff walking out.

However, the union suggested it was still open to settling the row peacefully, with its timetable allowing “a period of weeks for further dialogue/external mediation”.

Shane O’Riordain, head of corporate affairs at Royal Mail, said: “We are committed to open and constructive engagement with the CWU.

“We all want a successful and sustainable company that provides good quality jobs, fairness in workloads, and continues delivering [a nationwide] service.”