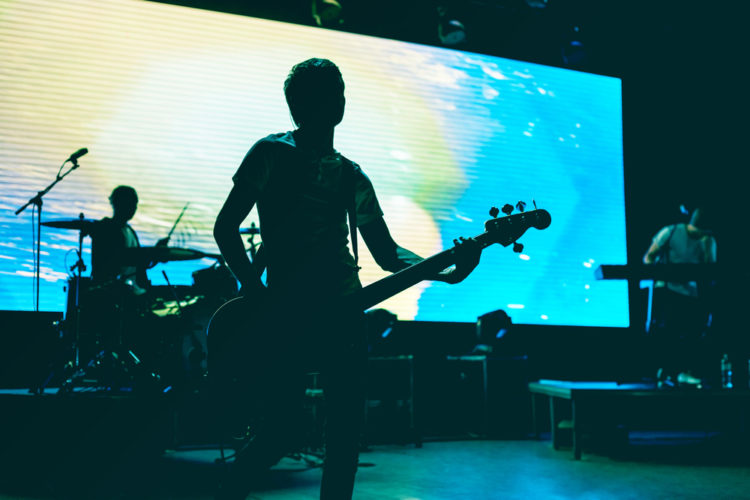 The PRS (Performing Right Society) is celebrating record financial results as they paid more royalties to music creators than ever before.

With 6.6 trillion performances of music reported to PRS last year, 53 per cent more than in 2016, including streams, downloads, broadcasts and live music shows, the music licensing company collected a record £717m on behalf of its members, an increase of 12.7 per cent (£80.7m) year-on-year.

International revenue generated from members’ music played abroad reached a new milestone, with over a quarter of a billion pounds (£261.4m) in revenue received, up 5.2 per cent, or £12.9m, year-on-year on a constant currency basis. This is a reflection of the continuing popularity of PRS members’ repertoire across the globe, with several major live world tours and international chart successes in 2017 contributing to the result.

Broadcast revenues increased 8.5 per cent to £134.6m despite the continued decline of linear TV viewing and rise in popularity of view-on-demand consumption.

Public performance income grew 8.1 per cent to £198.1m. As well as strong results from pubs, clubs and the fitness sector, high profile UK tours from Ed Sheeran, Adele, who concluded her latest world tour in London, and Little Mix, with one of the highest grossing girl group tours in history, contributed to the result.

Robert Ashcroft, CEO, PRS for Music, said: “PRS has achieved 40 per cent revenue growth over the last five years, equating to more than a £200m increase in income revenue since 2013. 2017 was another record year, during which we paid out royalties on 4.4 million musical compositions, as our long-term strategy of investing in technology and data, as well as collaborating with other collecting societies, continues to pay dividends. In particular, I would like to single out our online revenues, which grew by 52.7 per cent, to £122.9m. This was driven by improved multinational licensing agreements, new mandates with digital platforms and the growth of streaming services.

“There is much, however, still to do and it is critical that we continue to make progress in ensuring fair remuneration for the use of our members’ works on digital music platforms. We look forward to an equal marketplace, where all online platforms, including those that host user-generated content, pay music creators fairly for their work.”