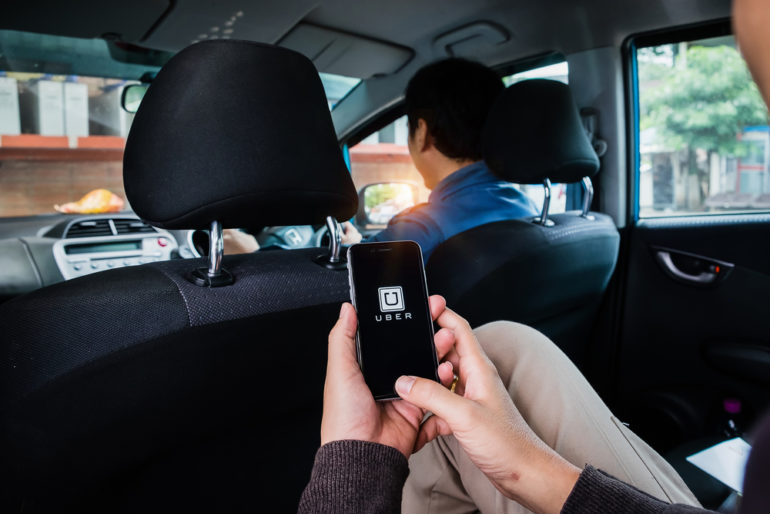 Sadiq Khan has vowed to take on the “big boys” at Uber when it comes to renewing its licence, which expires next month.

The London mayor, who revoked Uber’s licence in 2017, said everyone must play by the rules if they want to operate in the capital.

“It would be inappropriate for me during a time we’re considering the application from any operator to comment on it and give a running commentary,” Khan told LBC.

He added: “You will know my track record which is standing up to the big boys, and they are boys, and make sure everyone plays by the rules whether you’re a big business or whether you’re a small business and I don’t care how many lawyers you employ or how big your PR budget.”

Uber, which employs more than 60,000 licensed drivers and has 5m users in London, has been operating on a probationary licence since June last year.

It appealed Transport for London’s (TfL) decision to revoke its licence, and won a 15-month probationary licence which runs out next month.

TfL is understood to want to extend its licence rather than award Uber a more permanent authorisation.

The ride-hailing giant had been seeking a five-term licence to operate in the capital but is instead likely to be granted a shorter one that will run for less than two years, Sky News reported earlier this month.