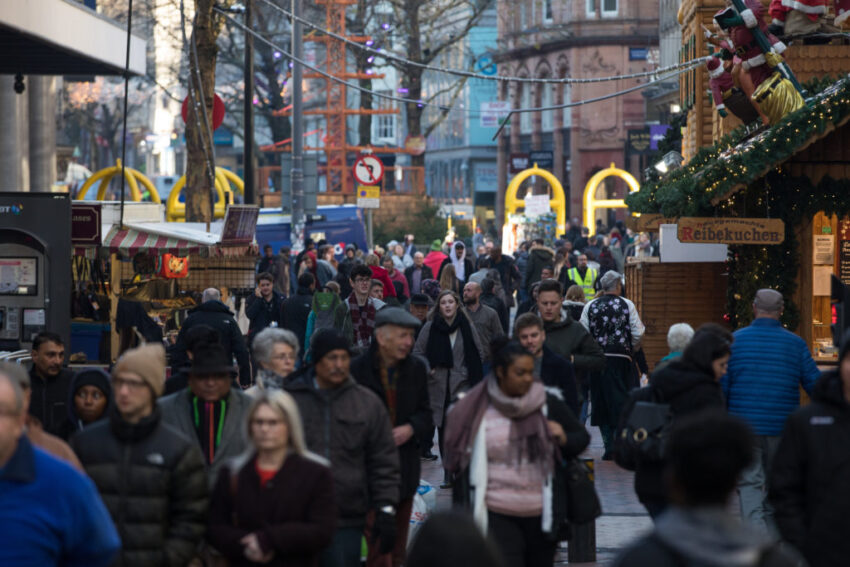 Retail sales fell in December as a last-minute surge in trading and discounting failed to save embattled high street chains from their worst year on record.

Last month was also the worst year on record for like-for-like sales, with 2018 recording 11 consecutive months of negative sales growth since January.

Fashion and lifestyle retailers were the poor performers, with sales plunging 2% and 3.9% respectively in December.

BDO said the expected last-minute surge in shopping in the run-up to Christmas failed to materialise. The last full week before Christmas, which included the so-called “Frenzied Friday” and “Super Saturday”, saw sales drop 4.9%.

Meanwhile, the final week of December which included Boxing Day, saw discounting provide a significant boost to in-store sales, increasing 7%, but from a 3.8% decline in the same week last year.

Sophie Michael, head of retail and wholesale at BDO, said: “As retailers suffered the worst year for well over a decade for in-store sales, it’s clear that consumer confidence is low.

“The shopping spree retailers were hoping for in December didn’t happen, with only heavy discounting convincing consumers to part with their pounds.”

It has been a tough year for the high street with the collapse of Toys R Us and Maplin and HMV entering administration. Other retailers have sought rescue deals and shuttered stores as they battle low consumer confidence, high costs and the shift to online shopping.

Ms Michael added that there is “a huge amount of nervousness in the market and consumer confidence – a key driver of spend – is brittle”.

“Having suffered the sixth successive December of negative in-store sales growth, the UK high street is starting the year on shaky ground. Unfortunately, 2019 is set to be another challenging year for retail.”