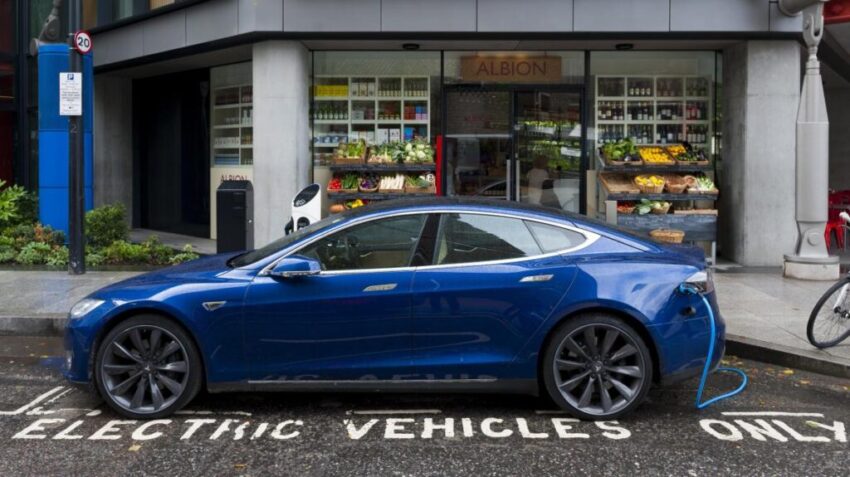 Sales of new electric cars overtook those of diesel cars for the first time last month, according to the Society of Motor Manufacturers and Traders.

This is the first time that electric has led diesel in the monthly SMMT figures, although official government data published last month showed that electric cars had overtaken diesel.

Sales of battery-electric vehicles rose by 184 per cent in September compared with the previous month, while those of plug-in hybrids rose by 139 per cent. Sales of new diesel cars fell by 38 per cent, while petrol car sales were down by 21 per cent. A few years ago diesel made up half of sales.

The 18.4 per cent figure includes cars described as “mild hybrid diesels”, which may have some energy-saving features, such as engine cut-off when stationary or regenerative braking but are still powered by a diesel engine.