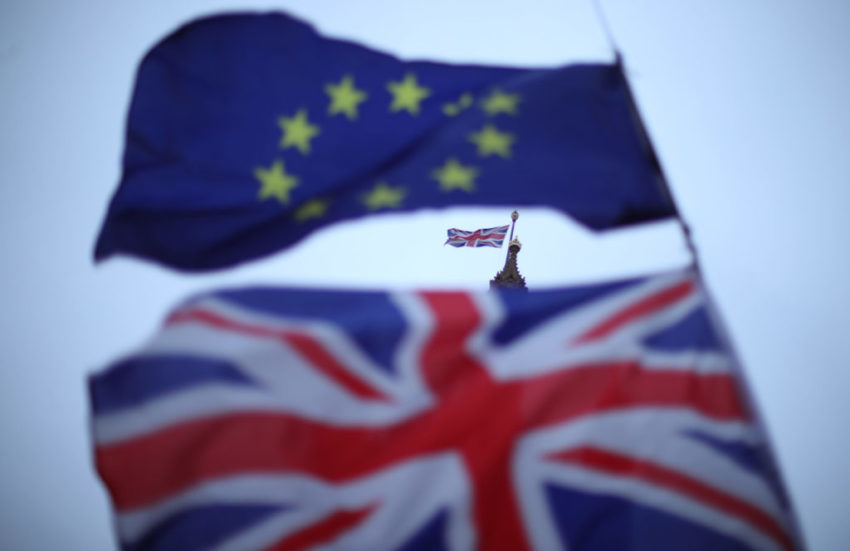 Secret documents have revealed that EU chiefs genuinely believed that the UK would hold a second referendum.

This was seen as a “credible option” for breaking the parliamentary deadlock with Theresa May when she was in office. Bureaucrats in Europe believed Remainer MPs may have tried to force May into holding a second referendum.

Pierre Moscovici, the European economic affairs commissioner met with former Labour leader Tony Blair at Davos in Switzerland in January. Moscovici’s aides that another referendum is not a “distant dream,” according to a memo.

According to the EU Observer website the note said, “Since you last saw Tony Blair in Davos a year ago, the position he is defending, a second referendum on Brexit, has gone from a distant dream to which few attached such credibility, to one of the most frequently talked about possible outcomes to the current impasse.”

The briefing memo suggested that Moscovici asked Blair what routes MPs could take to bring on another referendum.

These included, “What in your view happens to Theresa May if Parliament forces her hand and a second referendum is called? Does she finally step down?

“How optimistic are you that in case of a second vote, Remain would win this time? I know the demographics have shifted the odds in Remain’s favour, but aren’t you concerned about a backlash and a sense of betrayal?