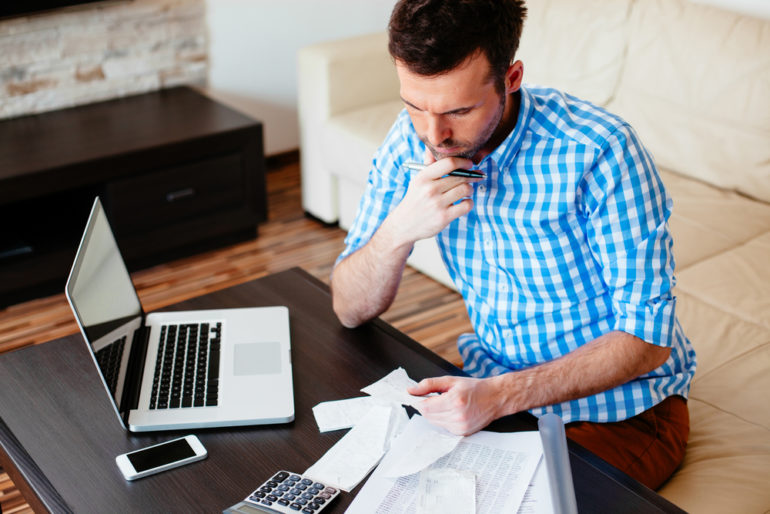 The tendency for more and more workers to become self-employed is leaving thousands of people deeply in debt, according to a charity.

The Money Advice Trust said that nearly a quarter of those contacting them last year had debts of more than £30,000.

The Trust, which runs Business Debtline, also said just under half of its clients owed more than £10,000.

Around 15% of the UK workforce is now classified as self-employed, compared to 12% in 200

The main reasons given for business failure include:

Individual insolvencies have risen significantly over the last three years according to the latest official figures, although they have fallen over the last quarter.

“While many of these businesses are able to flourish, a growing number are struggling with high levels of debt, putting both their business and personal finances at risk.”

However those with debts will eventually benefit from the government’s plans to allow them a “breathing space”, during which they would be protected from creditors.

Last month the Treasury announced that the protection period would be extended from six weeks to two months.

It is also asking for more powers for the Small Business Commissioner.

Business Debtline can be accessed here.