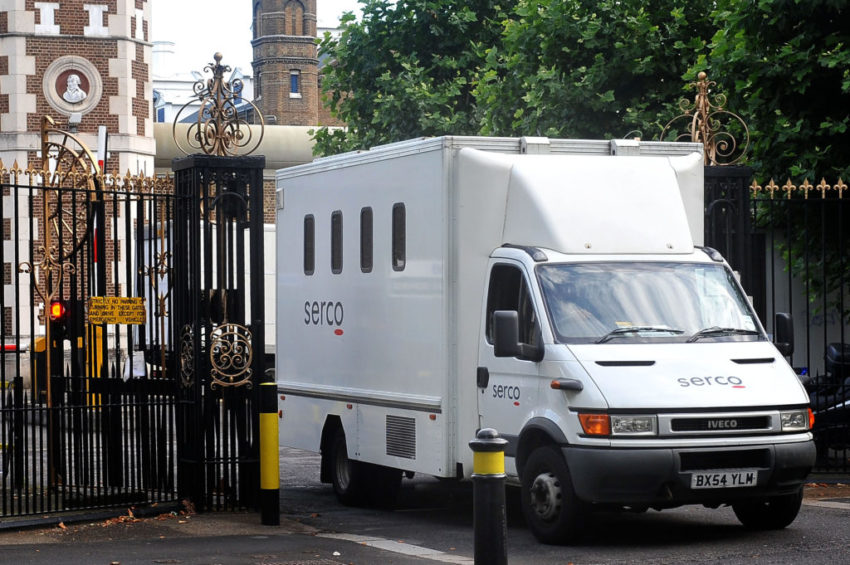 Serco has bucked the wider woes in the outsourcing sector as the group confirmed it remains on track to hit recently raised profit forecasts for the year.

Shares in the group jumped 9% after it said profits had grown “strongly” on 2018 and predicted further improvement next year amid an overhaul launched three years ago.

Its cheer comes as rivals are feeling the pressure in a tough outsourcing sector, with government contractor Interserve this week revealing it is holding talks with its lenders to slash its debt pile amid trading woes.

It has been a difficult year for outsourcers, kicked off by the collapse of Carillion in January.

But in a bullish update, Serco chief executive Rupert Soames said: “As we predicted when we set out our five-year strategy in 2015, profits have grown strongly in 2018 with margins increasing as a result of improved operational performance and cost reduction.

“With revenues no longer reducing, cash generation turning positive and the benefit of a strong balance sheet, we are pleased with progress, and we expect further improvement in 2019.”

As outlined in September’s profit upgrade, the outsourcer now expects to book a full-year underlying trading profit of £90 million to £95 million, up from previous forecasts of £80 million, a 30%-40% hike on 2017’s figure.

Revenue is expected for the year at around £2.8 billion, although this is around 4% lower than in 2017.

The group is also pencilling in “mid-single digits” growth in underlying trading profits to a range of £95 million to £100 million for 2019.

It has benefited from better-than-expected second half trading and cost savings, as well as fewer non-recurring trading items such as end-of-contract settlements.

It follows a hit to Serco’s sales in the first half of its financial year, while it also warned that profitability will be knocked when it adopts healthcare contracts from Carillion.

Serco has been working with Carillion’s liquidators to take on some of the contracts held by the firm, which collapsed in January.

The outsourcer expects to take on the service contracts for six NHS hospital sites, bringing in roughly £70 million in extra revenue for the firm.

The new contracts are forecast to add around £4 million to Serco’s underlying trading profit.

Serco said there will, however, be an impact on net profitability for 2018 because the company will bear the cost of taking on the contracts, although there will only be a trading contribution for part of the year.