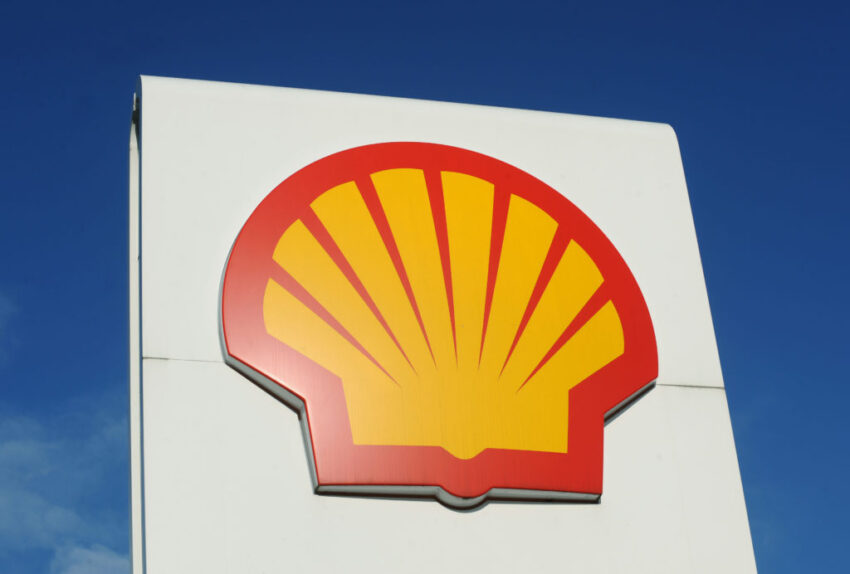 Royal Dutch Shell is set to unveil its highest annual profits for four years next week, but fourth-quarter figures are expected to take a hit from recent oil price falls.

This would mark its highest profits since 2014 and comes after Shell hailed one of its “strongest ever quarters” for the three months to September as higher oil prices drove earnings up 37%.

But fourth-quarter results may take the shine off the performance after oil prices went into reverse since reaching a heady high of nearly 87 US dollars (£66) a barrel in October.

Having steadily rebounded since 2016 after a long and painful rout, the crude price rally finally ran out of steam last autumn amid fears of a slowdown in demand as global growth eases, combined with rising inventories.

The Share Centre said: “The oil major has been reporting great numbers as average oil prices made steady progress since the lows of 2016.

“However, given the anticipation of higher supplies from shale and Iranian oil supplies not expecting to fall back as dramatically as previously expected, oil prices during the final quarter wobbled, which will no doubt hit Shell’s numbers.”

In the third quarter, Shell reported underlying earnings, on a current cost of supplies basis, of 5.6 billion US dollars (£4.3 billion) for the three months to the end of September.

Dramatic cost-cutting has also been giving Shell a boost, while it has likewise been selling off assets.

Boss Ben van Beurden has been focusing on an ambitious cost-cutting drive and a 30 billion US dollar (£23 billion) divestment initiative since the industry has been buffeted by the 2014 oil price crash.

It also announced it would buy up to 2.5 billion US dollars (£1.9 billion) of shares in the second tranche of its buyback programme.

The group first launched the share buyout plan in July, having promised the move to investors since taking over rival BG Group in a mammoth 54 billion US dollar (£41 billion) deal in 2016.