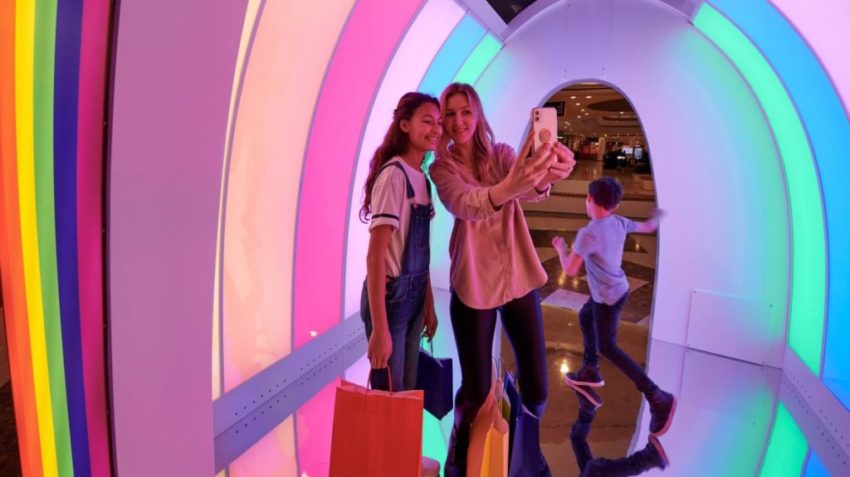 The struggling property group behind some of Britain’s biggest shopping centres is in talks about a fundraising with John Whittaker, chairman of Peel Group, its largest shareholder, and an investor in Hong Kong.

After a report in the media at the weekend, Intu Properties have confirmed that Hong Kong’s Link Real Estate Investment Trust was a prospective investor in the company. Shares in Intu promptly jumped by 4p, or 29.3 per cent, to close at 17¼p.

Intu had said previously that it was planning an equity-raising alongside its annual results at the end of the month to reduce its debt. It did not confirm how much it was seeking, but analysts expect it will be at least £1 billion.

Intu was formed in 2010 from the demerger of Liberty International, which split its shopping centres from its London-focused property holdings. Its assets include the Trafford Centre in Manchester and Lakeside in Essex.

Its balance sheet has been stretched by a slump in the value of shopping centres as well as its £4.5 billion debts. The falling value of its properties has pushed its debt-to-asset ratio up to about 56 per cent, leading to fears that it could breach its debt covenants.

Peel Group owns 27 per cent of Intu’s shares. Mr Whittaker, 77, deputy chairman of Intu, made a £2.9 billion takeover approach for the company in 2018 after pulling together an investor consortium that included Brookfield, a Canadian private equity group, and Olayan Group, a Saudi conglomerate.

The consortium pulled the plug on the deal amid concerns about further falls in retail property valuations. The share price has since fallen by more than 80 per cent. Citigroup said last month that Intu was on its way to becoming a penny stock after the falling value of one of its shopping centres triggered a covenant in its largest bond. Aaron Guy, an analyst at Citi, said that Intu would need to ask investors for nearly £3 billion, about 13 times its present market capitalisation.

Robbie Duncan, an analyst at Numis Securities, said: “Until full details are revealed, it is impossible to determine what the existing equity is worth and therefore what an appropriate share price might be, but we are comfortable sticking with our 1p target price for now, despite our expectation that the shares will rally on this speculation.

“Ultimately, however, it seems likely that existing minority shareholders will be all but wiped out, with the register becoming increasingly dominated by an ever smaller pool of shareholders.”

Link has a £22 billion portfolio, predominantly in Hong Kong retail property. It is considering Britain as part of its “Vision 2025” strategy announced last year, which set out its ambition for 10 per cent of its assets to be overseas in locations including the UK, Australia, Japan and Singapore. In December it bought an office tower in Sydney from Blackstone, the giant American private equity firm, for A$683 million (£353 million).

In a statement to the London Stock Exchange yesterday, Intu said: “The company will make further announcements in due course, as appropriate. There can be no certainty that the equity-raise will be implemented, nor as to the terms on which any such implementation might occur.”