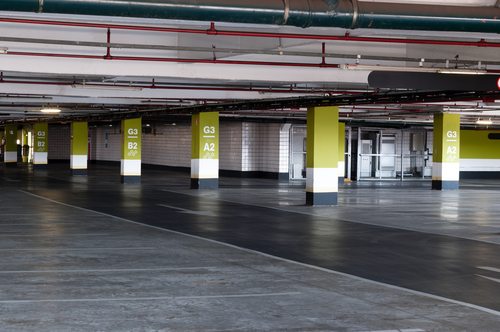 Shopping centres and out-of-town retail parks are the surprise victims of the economic downturn, according to new figures published on Tuesday.

Campaigners may be concentrating on the plight of small towns, but shopping centres have the highest proportion of empty shops, at 16 per cent, compared with 9.2 per cent in small towns and a national average across all types of retail centre of 14 per cent.

While out-of-town retail parks have a relatively low level of shop vacancies at 9.6 per cent, these centres saw the fastest rate of decline in the first half of this year compared to the first six months of 2012 according to the latest figures from retail research firm the Local Data Company.

Matthew Hopkinson, the LDC’s director, said the collapse of electricals chain Comet was likely to have contributed to an 18 per cent rise in the proportion of vacancies at out-of-town parks. Shopping centre vacancies remain steady while vacancies in all other types of centre have reduced.

Maureen Hinton, an analyst at market research company Verdict, said retail parks are suffering as shoppers’ habits change. “People don’t want to drive regularly to out-of-town stores because it’s expensive while they can search for big expensive items online and get them delivered.” She added that supermarkets’ move way from expansion out of town and back towards convenience stores on the high street was now being reflected in other parts of the market.

Meanwhile the figures highlight a growing north-south divide. The north west of England suffers from the highest level of shop vacancies at 20% compared to just 9.4 per cent in London, the best performing region.