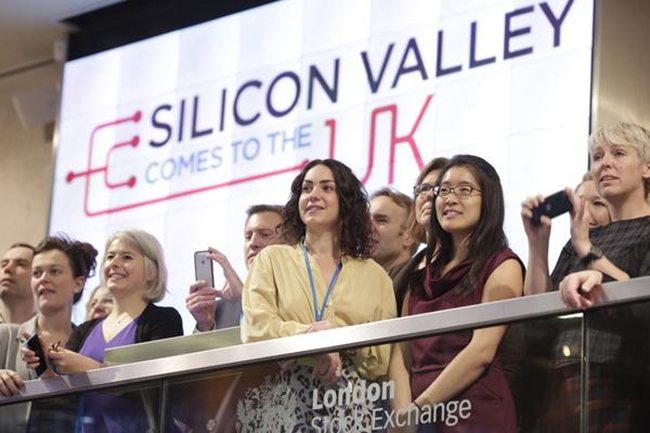 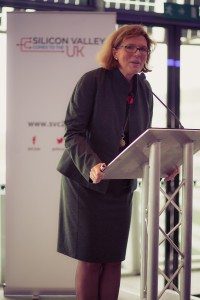 This year’s Club is made up of some of the UK’s fastest growing tech businesses from across a range of sectors, with an average growth rate of 110 per cent – with Kano, Hassle, MotorK, and Bloom & Wild growing at a rate of over 1000% per year. Other companies joining this year’s club include: Raspberry Pi Foundation, Sky-­Futures, Graze, Duedil and Skimlinks. The companies have been selected based on their growth figures over the past 3 years (taken from turnover and employee growth).

SVC2UK was launched in 2006 by Sherry Coutu CBE, Reid Hoffman and Ellen Levy. Previous Scale Up Club alumni such as TransferWise and SkyScanner are now valued at over $1bn and represent some of the UK’s most successful technology companies.

UK technology businesses are benefiting from increasing amounts of investment- with new research from London & Partners, the Mayor of London’s inward investment agency, revealing that the UK has attracted more VC investment from Silicon Valley based investors than any other major European country over the last five years – having completed 290 deals, worth a combined total of around $4.2 billion. London-based technology companies attracted almost half of all deals into the UK from Silicon Valley, totalling $1.9 billion, more than Paris, Madrid and Amsterdam combined. Venture capital investment into Britain’s technology sector reached a record high this year with $2.2bn raised by UK firms (75% of which was secured by London-based companies).

Janet Coyle, Director SVC2UK at London & Partners commented: “This year’s Scale Up Club includes some of the UK’s fastest growing digital businesses and provides further proof that we can produce companies of genuine scale. The growth of London’s tech sector is spurring on the growth and attracting investment for companies all over the UK. There has arguably never been a greater time to grow and scale a digital business in the UK and I have no doubt that the Scale Up Club alumni will go on to be market leaders.”

Sherry Coutu CBE, serial entrepreneur, angel investor and a founder of SVC2UK, said: “I am so proud of the work SVC2UK has been doing to encourage high impact entrepreneurship over the past 9 years. The work we are doing at the Scale up Institute provides evidence that scale up leaders need access to corporate customers and effective professional support schemes to help them expand faster. The SVC2UK CEO Summit provides both of these areas of support in an impactful way with successful entrepreneurs sharing their own lessons and insights in practical workshops. I wish all those included in this year’s Scale Up Club the very best in what will be a challenging yet exhilarating year ahead.”