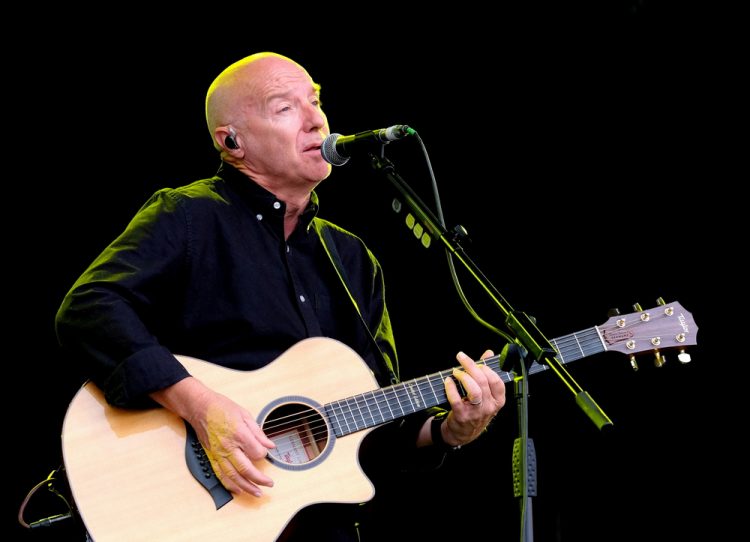 Singer Midge Ure and West End actress Carley Stenson are the latest stars to back a campaign to abolish VAT on safety products in the home.

The Government is being urged to scrap the 20 per cent tax on a range of products and services including fire alarms, carbon monoxide detectors, gas safety checks, fire doors and fire extinguishers.

The Axe Safety Tax initiative has also won the support of a number of MPs and other celebrities including former England footballers Jamie Carragher and Robbie Fowler. The TV presenter Paddy McGuinness has also added his voice to the campaign.

The campaign has been prompted by a number of facts including the fact that 1.5 million households in England do not have a smoke alarm;  4,000 people in England are hospitalised each year due to carbon monoxide poisoning and almost 2,500 electrical fire incidents are reported every year
Low income families are most at risk from carbon monoxide poisoning as they cannot afford to service, repair or replace gas appliances.

Paul Durose, CEO of safety tech company Gas Tag, which initiated the Axe Safety Tax campaign, said: “At a time when safety in the home is so high on the political agenda, it is a disgrace that safety products are taxed as if they were luxury items.

“In sharp contrast, annual MOT inspections which are also intended to save lives are zero-rated.”