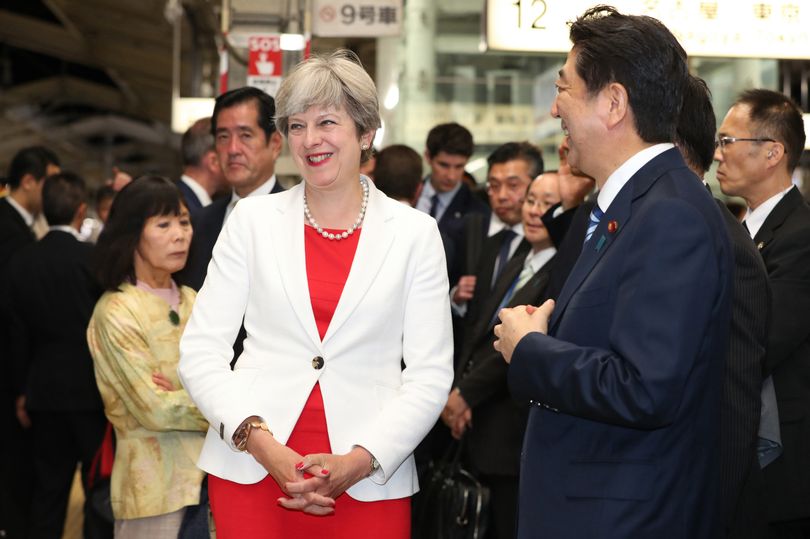 The top member of Theresa May’s Conservative party is to tell her later this week that she must quit by the end of June, according to the Sunday Times.

The prime minister survived a vote of no confidence in December last year, however politicians will try again to depose her.

Sir Graham Brady who is a Conservative MP and chairs the 1922 committee is expected to tell May the rules over no confidence vote will be changed, unless she steps down.

In late March Brady, reportedly met with May to inform her most of the Tory party MPs want her to quit her job.

Currently the rules of a vote of no confidence that the PM won in December 2018, means that there cannot be another vote for 12 months.

The Sunday Times reported that Brady is to tell May that 70% of her members of Parliament want her to step down from the top job due to her handling over Brexit.

The Brexit saga has put pressure on May’s supporters, opposition parties and EU leaders, the UK was due to leave the EU on Friday 29 March.

However, this deadline has been extended by the EU as May was given an “flextension” until 31 October, to prevent the UK from crashing out of the EU.

“June is not a cliff-edge, or a moment to take new decisions, it must be clear.

“June is not for decisions about extension. My intension is even not to discuss, but only to inform member states about the situation.”

So far May has failed to secure any backing for her deal in Parliament, also her negotiations with Brussel’s, and the Irish Democratic Union Party (DUP) who props up May’s government has also voted against her.

Labour leader Jeremy Corbyn and May have been meeting for talks to break the Brexit deadlock, in order for May to win over Corbyn and his party, she has to enshrine in law, a customs agreement with the EU.

On Saturday Jean-Claude Juncker, the European Commission president said, any type of Brexit will have “negative consequences.”

Britain will be worse than the EU and it is entirely the UK’s responsibility.

Juncker was in an interview with the German Funke Media Groupe, he repeated the words of the president of the European Council, Donald Tusk and urged the “UK not to waste time.”