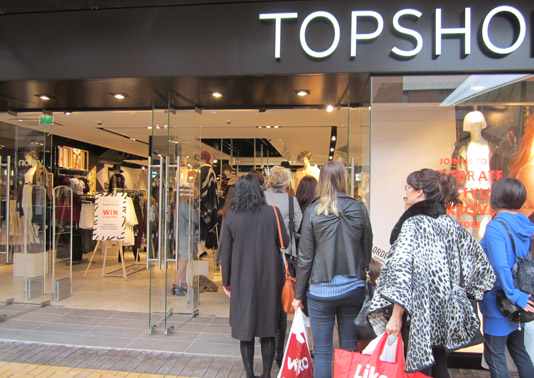 Arcadia Group is reportedly in line to have its insurance cover cut for the second time within a year as challenging trading conditions on the high street continues.

According to The Sunday Times, insurance firm Euler Hermes has reportedly written to clients saying that it plans to reduce levels of cover because of “weakening” consumer confidence and high street “deterioration”.

Euler Hermes also cut cover on Arcadia Group last year after its accounts for the year ending August 2017 indicated “a continued decline in revenues and profitability from continuing operations, impacted by [the] challenging trading environment”.

The insurer has declined to comment, citing “confidentiality” purposes.

The news comes after Arcadia owner Sir Philip Green reportedly drafted in advisers from Deloitte to produce a review of his retail empire.

According to The Sunday Telegraph, the controversial retail tycoon last month told Deloitte to devise a plan that could involve store closures and hundreds of job losses.

The review could potentially shed around 200 stores as the leases approach their 2020 expiry date.

It follows a major scandal in which Green was named in allegations of sexual harassment and bullying in the final quarter of 2018, leading to campaigns to boycott his stores.