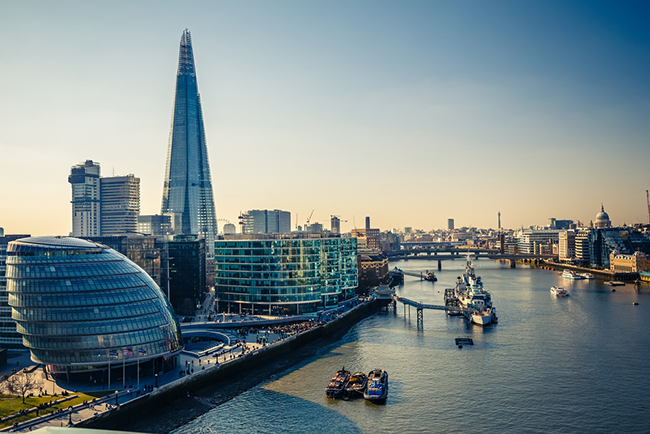 Although it is typically expected for businesses within the capital to survive longer than those outside, eBay’s report opposes this expectation as it compares the success of small businesses outside of London.

Local authorities outside of the capital tend to portray the highest rates of business survival, as the top ten are not situated within London. Within the top ten are Shetland Islands (56 per cent), Melton in the East Midlands and Purbeck in the South West (both at 53 per cent), and Selby in Yorkshire (52 per cent). Redbridge in London was found to be the local authority with the lowest survival rate for start-up companies, sitting at 36 per cent, 20 per cent lower than Shetland Islands.

Tanya Lawler, of eBay UK, said: “Our research shows the vital role start-ups play in the British economy, acting as resilient satellites of stability and employment.”

Rich Preece, Europe VP and Managing Director, Intuit also comments on the research: “Small businesses make up 99% of private businesses in the UK so their success is of huge importance to the UK economy. While the fact that survival rates differ throughout the country is not surprising, there are ways that any small business can increase their chance of succeeding, no matter the location. Arguably the most important is an understanding of the business’ own finances. Our research has shown that 44 per cent of small businesses run out of cash or come close within the first three years. Without an accurate grasp on the money coming in and out of a business, long-term survival becomes a lot more difficult, no matter whether you’re in London, the East Midlands or the Shetland Islands.”