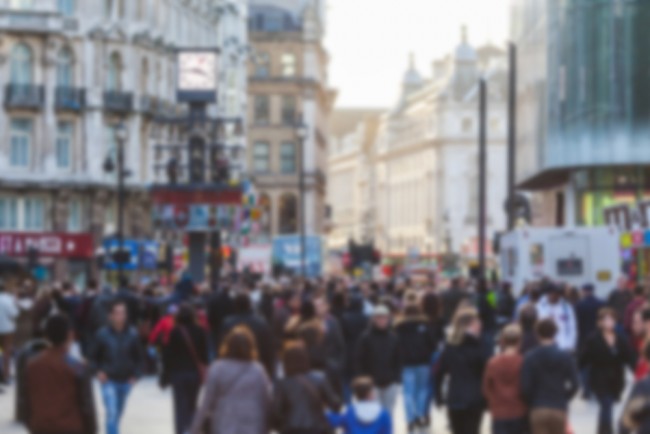 The survey also shows that almost two in five believe their business faces more risk now than compared with 12 months ago, with nearly one in ten saying they have considered closing down the business.

Key drivers of concern appear to be issues related to the workforce and layers of red tape. More than two in five SMEs have reported a skills shortage as a challenge to the success of their business, and just less than two in five have stated that the weight of regulation and compliance is a roadblock.

This has had a knock-on effect throughout a number of significant business operations. Nearly one in five SMEs has had to reduce its prices in the last financial quarter, while more than one in eight has had to make staff cuts and others have reduced wages.

In spite of this, a lack of confidence in the economic environment has revealed how SMEs have become more innovative and business-savvy as they look to safeguard their future success. Almost half of businesses have expanded their business development activities to target new customers, almost a third have diversified their business offering and more than a quarter have invested in business assets and operations to maximise their output.

These endeavours have paid dividends, and while the business environment remains uncertain almost twice as many SMEs reported business growth in the last quarter than reported a reduction in the size of their business.

Anne Griffiths, Head of SME Proposition at Zurich, comments: “Figures from the last half of the year show a worrying increase in concern about business risk among SMEs. There continue to be a number of economic roadblocks and operational challenges to be overcome.

“While a number of firms are forced to make difficult decisions, more small businesses are working harder to reach new audiences and exploring innovative methods to diversify their offering than are cutting costs or staff. In front of a precarious economic backdrop, the SME community are demonstrating the flexibility to adapt and capitalise on their environment. What we are seeing now is the strength of character that has cemented small businesses’ place as the powerhouse of the British economy, but they will need all the support available for them to ride out the current uncertainty..”

The government is facing legal action over its decision to quarantine all arrivals into the UK amid warnings that the “irrational” policy will be catastrophic for airlines.