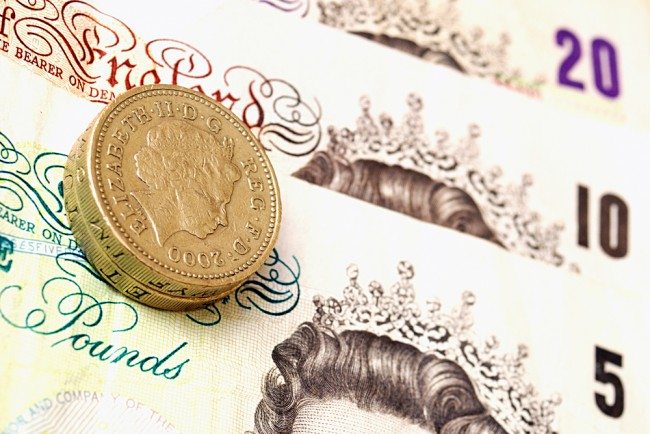 The SNP’s plan to introduce a new currency gradually after independence is less popular than adopting the euro, a YouGov poll reveals.

Derek Mackay, the finance secretary, and Keith Brown, the deputy leader, will issue a plea to the party’s grassroots today to accept the plan. Their case will be damaged by the YouGov survey, which suggests that 14 per cent of Scots back the proposal and 17 per cent would prefer to adopt the euro. The idea of launching a new currency straight after independence, suggested as the alternative to the nationalist leadership’s proposals by some on the radical left of the SNP, was supported by only 5 per cent of voters.

The overwhelming preference of those questioned was to keep the pound in the long term, an option backed by 48 per cent. The UK government’s refusal to consider a formal currency union in the run-up to the 2014 Scottish independence referendum means that the option is no longer on the table for SNP strategists.

Mr Mackay and Mr Brown said that their plan to grow the economy, reject austerity and establish Scotland’s own currency would help them to win a second independence referendum.

Their resolution to conference states that Scotland would continue to use the pound in a transition period after leaving the UK while aiming for MSPs to vote on establishing a new Scottish currency by the end of the first term of an independent parliament.

The plan follows recommendations by a commission led by Andrew Wilson, the former nationalist MSP and RBS economist, which will be discussed at the party’s conference today. Many in the SNP, including Ronnie Cowan, the Inverclyde MP, and George Kerevan, the former MP, say that the proposals are a recipe for cuts and want a faster transition away from the pound. The pro-independence Scottish Greens have also said that the economic blueprint is an obstacle to “genuine economic independence”.

Mr Mackay, the finance secretary, said: “This resolution represents a three-part package to win the economic arguments over independence by putting the powers to let Scotland flourish in the hands of our Scottish parliament, as opposed to continued mismanagement by a broken Westminster system.”

Labour said that the SNP would be embracing austerity by voting to endorse the proposals. The party cited economists including Paul Krugman, the Nobel prizewinner, and Graeme Roy, director of the University of Strathclyde’s Fraser of Allander Institute, who have raised questions about the prospect of scrapping the pound.