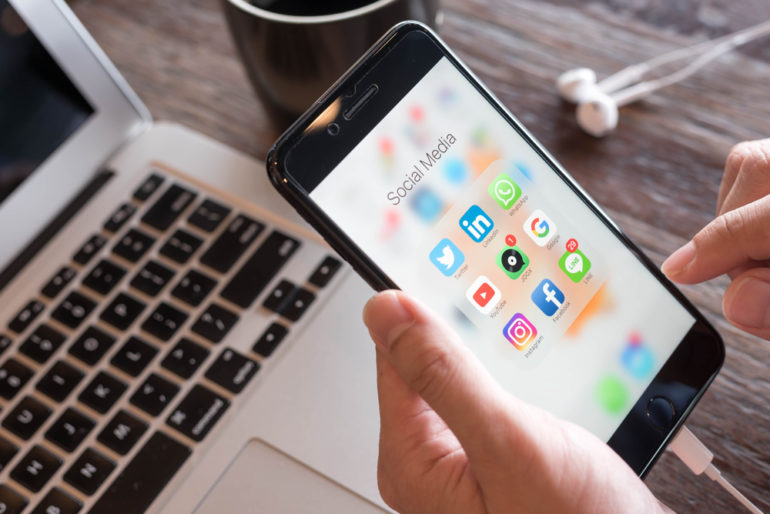 With an estimated new social media user every 15 seconds, there has never been a better time to turn your business’ social media strategy up a notch in 2018.

According to ONS statistics, only 60% of businesses are using social media. However, those who use a professional blog provide an even bleaker number at a mere 42 per cent running a blog for their business. Indeed, there has been a very small increase in businesses entering the blogosphere since 2016, a mere 12.9 per cent, despite the myriad of benefits this can bring, including aiding your SEO efforts, driving traffic to your site and even establishing yourself as an authoritative figure in your business’ industry.

Although small businesses would benefit the most from blogging, Turnerlittle.com revealed that only 38.9 per cent were doing so, compared to 80.4 per cent of companies with over a thousand employees.

In Britain, on average, only 60 per cent of businesses have a social media presence. However, for small businesses this statistic is even lower, standing at 57.6 per cent. Compare this to enterprises with more than one thousand employees, where 90.3 per cent use social media.

Research has revealed that 1 in 5 small businesses will not be investing in social media in 2018. Yet, according to the ONS report, most businesses, across various sectors, cited that they mainly use social media to ‘develop the business’ image or market products’ (23.2% stated this). The second most common reason was to ‘obtain or respond to customers’ opinions, reviews, and questions’.

These are two vital reasons to be present on social networks, especially when you consider that 77 per cent of Twitter uses stated that they feel more positive about a brand when their tweet has been replied to.

A social presence is equally important when seeking new prospective customers. A whopping 39 per cent of social media users believe that finding out about products and services is an important reason for using a social network. Indeed, when questioned, 13 per cent of social media users said they had clicked an advertisement within the last 30 days.