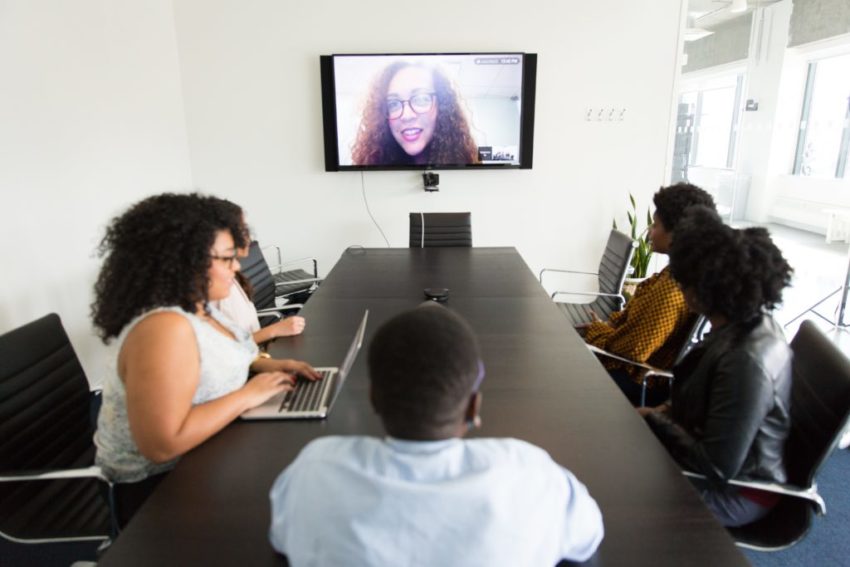 Women could be earning up to £12,319 less per year than their male colleagues within the same age and job group – up £370 from last year’s figures

Leading digital bank Starling researched the UK’s gender pay gap using variables of age and sector to uncover just how much pay differs between the sexes. Data was taken from the Office for National Statistics (ONS) 2019 report, Annual Survey of Hours and Earnings (ASHE) and refers to the most recent 2018-2019 tax year.

New research from Starling, reveals that the gender pay gap is present in 2019 across all but one industry– skilled agricultural workers, such as senior farmers and landscape designers. The remaining 25 industries analysed revealed men to be consistently occupying more of the higher paid jobs within these sectors.

This is consistent with last year where skilled agricultural workers were again the only group where women are paid more than men. Over the last five years, the only other group of employees to reverse the pay gap has been secretaries and receptionists, who are still enjoying near-equal pay in 2019 with a pay gap of 1.6%.

Process, plant and machine operator operators – typically found in the textile, chemical, and beverage sectors – are shown to have the largest pay gap. There is a 25% difference in annual earnings (across all age ranges) in this sector which means that women in the industry take home £6,350 less than men.

Jobs with the largest pay gaps:

The skilled agriculture industry, which includes farmers, landscape gardeners and groundskeepers was the only sector out of the 26 studied to have a positive pay gap overall. On average, women earnt 0.69% or £142 more per year than their male colleagues in this industry. Women in the 40-49 age range in these sectors saw the biggest advantage, being paid on average 7.32% more than men, around £1,615 more per year based on the average salary. Figures based on available source data, which covers the age ranges 22-29, 40-49, 50-59.