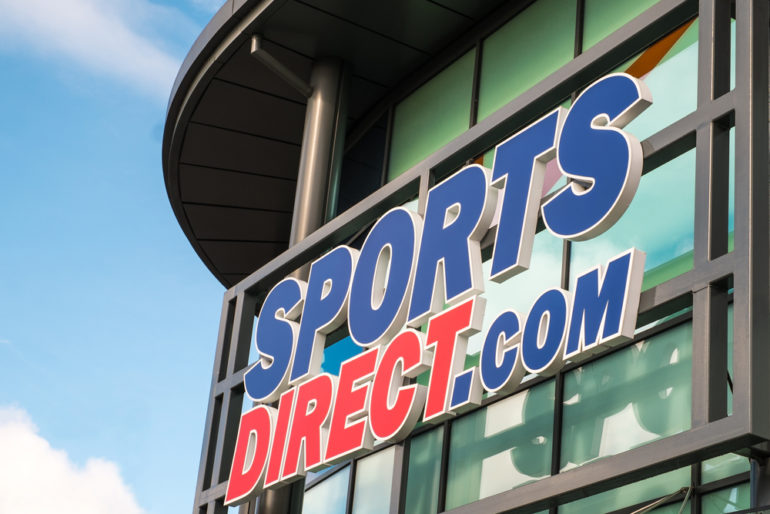 Turning Sports Direct from a budget tracksuit retailer into the “Selfridges of sport” will take at least four years, Mike Ashley’s future son-in-law has said.

Michael Murray, 29, who is in charge of the retailer’s “elevation” strategy, said that working with Mr Ashley required him to be a “translator” as the bullish tycoon “likes to make punchy statements and then it’s up to me to figure out what that actually means”.

He called on the government to step in and stop further carnage on the high street and said Sports Direct would continue buying up struggling retailers.

Speaking days after sealing a takeover of Jack Wills, Mr Murray defended plans to push upmarket. “It’s not, not working, it’s just not going fast enough — they’re two different things.” The company, which was founded by Mike Ashley in 1982 and has 370 shops, has recently been on a spending spree of troubled retailers, including Evans Cycles and Sofa.com.

Mr Murray called for changes to business rates to speed up transitional relief for larger retailers to stop more closures, saying it was “out of sync with the true economics of the high street”, adding: “Rents are coming slamming down and the one thing the government could do would be to make the transitional relief quicker — it would be a simple change that would help the high street.”

Transitional relief was introduced two years ago to limit the impact of changes in rate liabilities as a result of that year’s property revaluation, so significant increases or decreases are phased in over five years. Mr Ashley has previously suggested that retailers with more than 20 per cent of sales online should pay a 20 per cent tax on digital sales.

Sports Direct has warned landlords that if they don’t cut rents on House of Fraser and Jack Wills stores there will be closures. The retailer is powerless when it comes to its own rates bill, which was £98 million last year.